by her director husband, Asghar Farhadi. It was released in Iran during

Nowrooz holidays and was an average gross. Wikipedia

Circle is a social-comedy film produced in 2007. It is a narrative of the satellite

problem and the depth of its impact on our society; Parisa Bakhtavar’s first film written by … 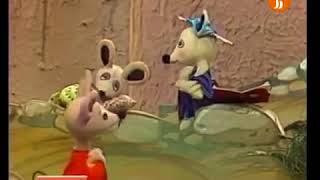 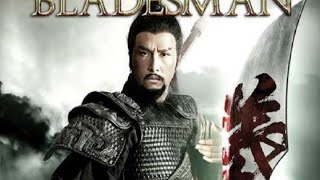 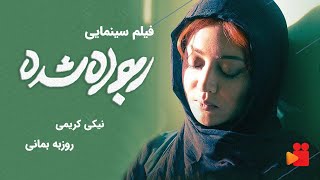 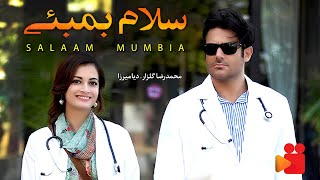