but his misbehavior in jail has made his case even worse.
His daughter will be married in just a few days, and everyone is trying to provide him a leave of absence.
Saber is allowed to leave, but only in the company of a plainclothes officer. In the meantime,
he goes through some interesting adventures.

Year of production: 2009 Director: Mojtaba Cheraghali Film
Synopsis: Mr. Saber Machoon, give me a job and has a returned check, he has been imprisoned, meanwhile his daughter
He is going to get married and Saber’s family is asking the head of the prison to release him for a few days so that he can
Let the bride and groom go, the father leaves Saber on leave for 3 days, leaving the document to go to a wedding with an agent named Akbari, and
Actors of Iranian comedy : Sirus Georgia, Ali Sadeghi, Laleh Sabouri, Nafiseh Roshan, Shohreh Ashtari
Genre: Comedy Format: Duration: 78 minutes a year 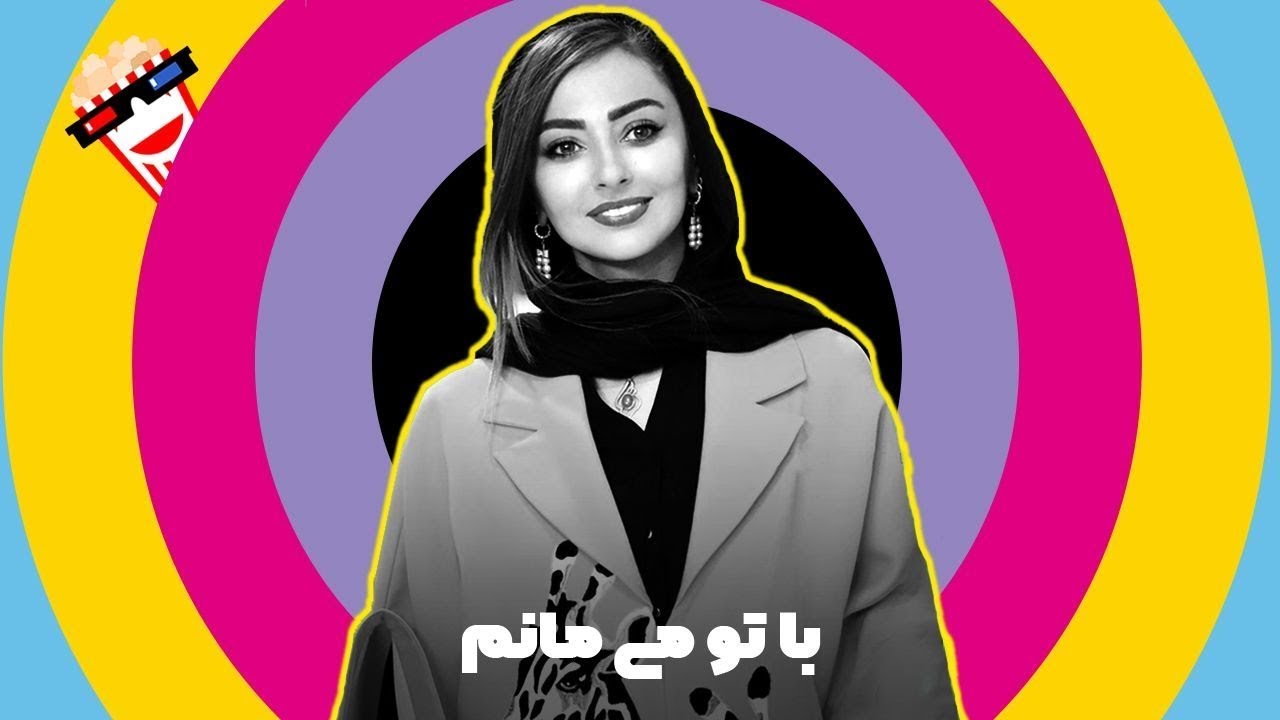 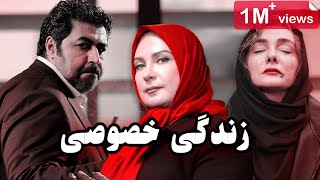 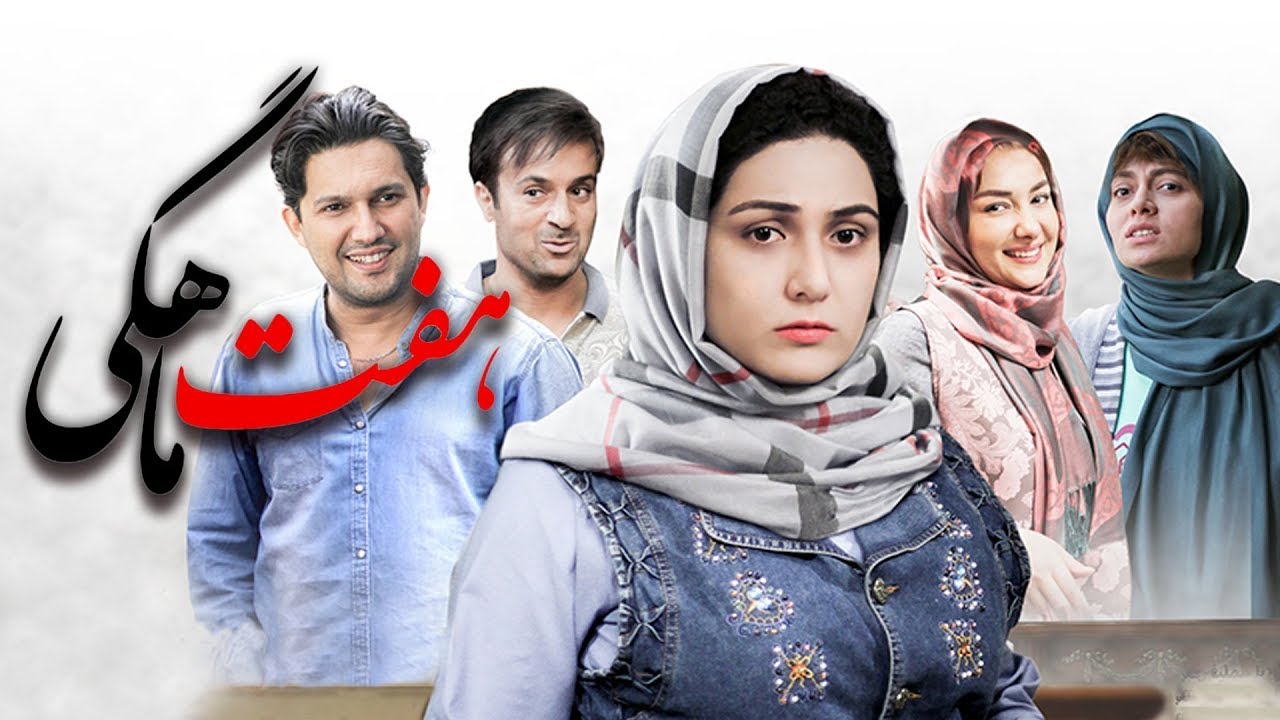 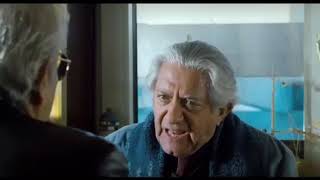 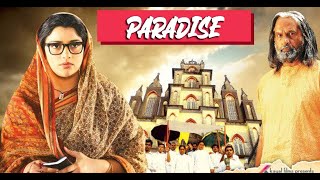 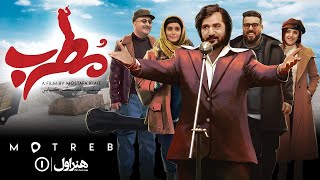