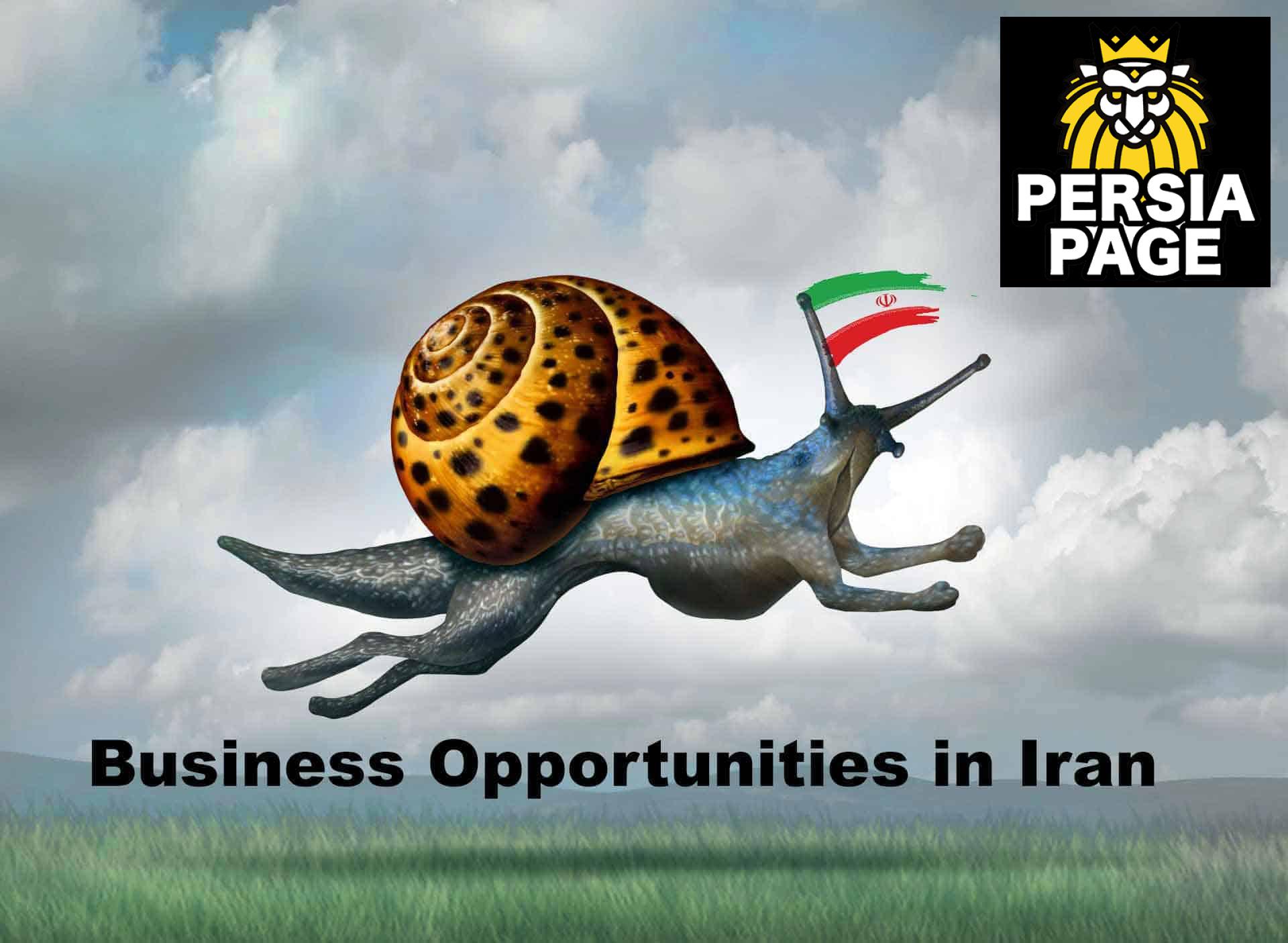 Business Opportunities in Iran: The great Persian Empire, currently referred to as the Islamic Republic of Iran is a prime location for anyone that is interested in finding new and up and coming business opportunities. Because the area has been sealed off from foreign investment for a past couple of years, it is now ripe for people that are looking for a new place to invest in. According to the Iranian Directory, we can easily see that the area previously covered by the Persian Empire is actually home to about 80 million individuals. This information in itself is vital to understand how easily business can grow and prosper in that country. It is also the second largest Middle Eastern country with a huge chunk of its border directly connected to the sea route.

With the re-election of President Rouhani in May 2017 and the Obama administration’s efforts to try and reconcile relations with Iran in lieu of the uplifting of the sanctions, there have been a lot of administrative changes taking place in the country. For starters, over the course of the past one year, the country has taken several tentative steps that give the indication of the willingness of the Iranian people and its government to want to enter back into the international fold.

This has been aided by the reformist principles adopted by President Rouhani.

Since Iran has taken is a leap, it has started re-introducing global standards in the business and technological spheres, for example, the reintegration of Iranian banks with those around the world. Due to President Rouhani’s re-election, there is a changing political environment across the country and the phrase ‘catch while the iron is hot’ very adeptly applies to the foreign businesses looking for new places to invest in.

One of the major changes we notice is in the newly appointed Iranian cabinet. Not only does the current cabinet consist of relatively young people, a fact that encourages the waves of change, but they are all have been approved by the parliament with very high levels of approval.

Another growing area of interest for foreign investors and businessmen can be the growing startup scene of the country. The members of the cabinet that are in charge of IT and the Science and Technology department have done groundbreaking work to encourage the entrepreneurs of the country to use the loans to build the startup community of the country.

The geographical location of the country also offers an even sweeter deal for potential investors. It links businesses not only to the Middle East but also to the South Asian and Central Asian countries. With the development of Chahbahar port with the help of the Indian government also means direct linkages to the United Arab Emirates and Oman.

However, one of the most important things potential businessmen and investors should keep in mind before deciding on building or expanding their business to Iran is that the rules for setting up a business apply to Iran just like they do in countries all over the world. If you are interested in setting up a successful business, it is important to incorporate the factor of community empowerment. No business can be successful unless, while is does market research and economic surveys of an area, also take in consideration of how to empower the general population of that area. This is where business opportunities in Iran can be a little tricky. The game is to understand how the cultural and economic factions of the country work and try to use them to grow the business instead of overlooking them.