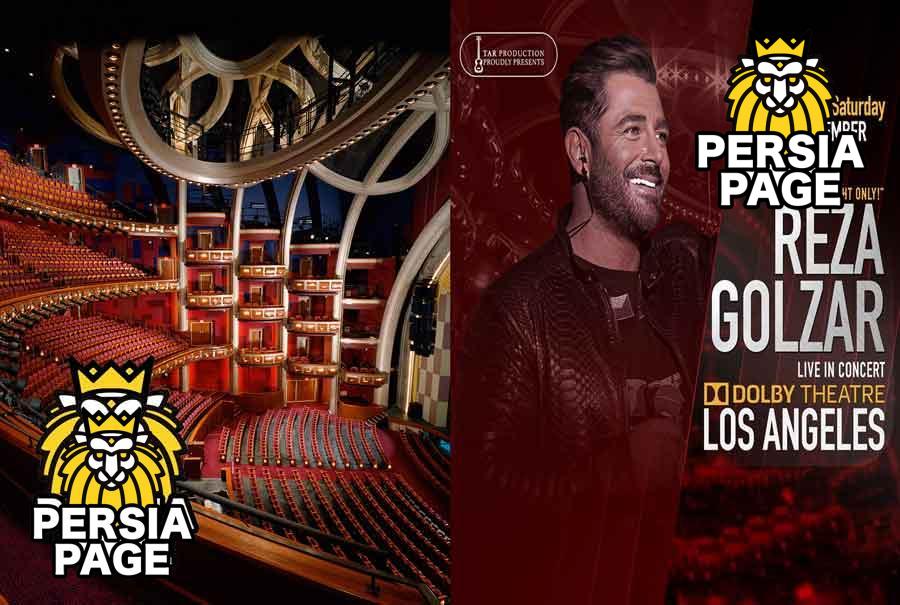 Ticket prices vary depending on demand but right now you can get them for approximately $82.

So hurry up and get your Mohammad Reza Golzar tickets before they are sold out!

and he is the most recognized face amongst Iranians worldwide. He started his

musical career in 1988 as a guitar player in the Arian Musical Band. Consequently,

in the year 2000, he expanded his fame when he started his acting career.

This will be his first concert in the United States. Saturday, November 2,