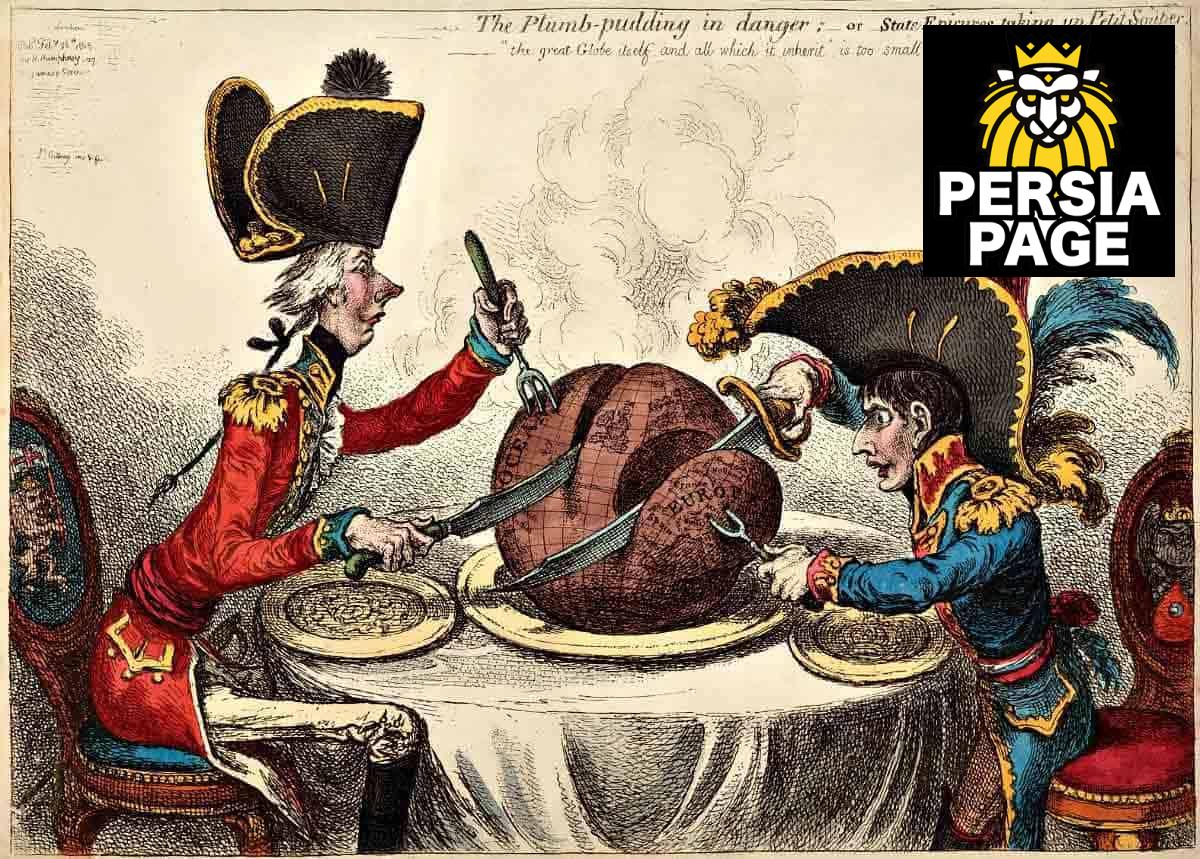 joke Farsi Jadid: A Turk was writing graffiti on a wall: “Live long P-e-n-i-s”. Some Basijis came and arrested him. They asked him: “why do you write these craps?”,

he said: “for 3 reasons that our dear leader, Khomeini learned us: 1- It has sacrificed its head for Islam. 2- It makes real humans 3- It comes up (rises up) against Bad-Hijab or Bi-Hijab women.

A Rashti Footballer was dying. He desperately asked his wife: “I’m dying now, Please tell the truth, how much time did you have … with somebody else?

She said: “Do you remember that your head coach was your enemy at first, but after a while, he became your close friend ?” Rashit said: “Yes”,

She said: “That was the first time. Do you remember your teammates hated you, but after a while, all of them became your friends?

And do you remember that all spectators hated you and all of them insulted you, but after a while, the whole spectators, the whole 100,000 spectators at the Azadi Stadium, applauded you ? that was the last time”

A Rashti said to his wife: “Honey, bring some of those foreign condoms, for having more fun” And she said: “No, those are for my guests.”

The Rashti asked his wife: “Please tell the truth, do you ever sleep with somebody else?” She said: “No, only you slept with me, others don’t sleep until the morning.”

You have just received a Basiji computer virus. Since we are not so technologically advanced, this is a MANUAL virus. Please delete all the files on your hard disk yourself and send this virus to everyone you know. Thank you very much for helping me. Basiji, the Hacker

Rashti’s wife went to the hospital for childbirth. When Rashti wanted to pay the hospital bill, he found that it’s too expensive. So, he went to his own neighborhood and said: “Hey buddies, please pay your share, I can’t afford to pay your bill”

Top Signs that you know you are Iranian/Persian, even if you are a new American, Canadian, etc: -you never tell a girl you are Iranian if they are blond you say Persian and to the other girls you are Italian – You arrive one or two hours late to a party and think it’s normal – You are standing next to the largest suitcases at the Airport – You say bye 17 times on the phone – You talk for an hour at the front door when leaving someone’s house – Your relatives alone could populate a small city. – You drink 6 cups of tea a day

One day an Iranian was encountered by his boss and his boss started asking a question. He asked the boy “hey, where have you come from ?” The boy answered, “oh I lived in Turkey for a while and I hate that country”. The boss asked:” why do you hate that country”. The boy said, ” because it is full of sluts and soldiers”. the boss replied with anger” Excuse me…my wife is a Turk “. The boy said, “Oh what is your wife’s military position?”

A guy asks a Turk, what kind of bread do you eat for breakfast, he replies three Lavashes. Guy asks what about lunch, Turk says, two Taftons. Guy asks how about dinner, Turk reply, two Sangaks. Guy says so that is a rumor that Turks eat Barbari. Turk says, idiot, do you think that I eat these mentioned bread with what?

There was this girl that was getting married to a Gazvini guy. Before her wedding, her mom said to watch out for the Qazvini guys cause they have a bad habit. Her mom said that if he ever asks you to turn around, you should not do it and tell me about it. So, she gets married. Two years later, she calls her mom up and says: “Mom, he told me to turn around… it’s time to have kids” joke Farsi Jadid