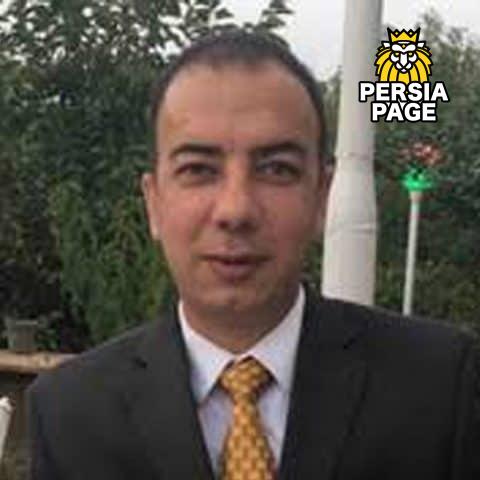 Dr Ali Esmaili is an internationally educated Specialist in Prosthodontics (graduated from Beheshti Dental School, Tehran) with over 15 years of experience in many aspects of dentistry.

Dr Esmaili successfully finished a preceptorship program in Periodontics and Implant Surgery, University of California, San Francisco in 2013.Dr. Esmaili has treated thousands of dental patients in the field of Prosthodontics as well as restorative dentistry.

Dr Esmaili is also proud of his work completing thousands of Dental Implants from a single tooth replacement to full mouth reconstructive cases. His experience also expands to complete and partial dentures, same day crowns and bridges as well as cosmetic porcelain veneers and composite veneers.

Dr Esmaili received his license to practice as a general dentist in Minnesota in 2016. Dr Ali Esmaili and his family decided to plant their roots here in America. Dr Ali Esmaili is married with one son. His wife Azadeh and his son Sam are his drives.

He loves spending time with his family and friends. He enjoys cooking and going camping, or anything outdoors. He also speaks three languages! English, Farsi, and Turkish.

Be the first to review “Ali Esmaili | Prosthodontic” Cancel reply