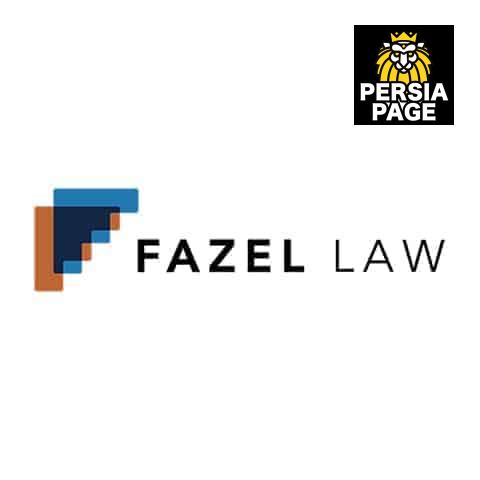 Being accused of a crime is frightening. You have rights, and you need to know what they are and how to assert them. Don’t wait until those rights are stripped away to hire an attorney. Call someone who knows the law and who knows the system.

For almost two decades, Ali Fazel has worked diligently to build a firm where clients come first, phone calls are returned the same day, a solid understanding of the law is paramount and justice is taken seriously.

Ali is hands-on, methodical and dedicated. He manages a busy practice with a vigorous approach. His quick ability to assess and manage large cases and devise a trial strategy has earned him a reputation as a hard worker and a smart attorney. His innate ability to work through difficult concepts with clients, experts and his team to see that all defensive theories are explored fully and prepared for presentation to a jury has attained him an impressive roster of state and federal cases. Iranian Criminal Defense Attorney in Houston

Ali continues to actively practice in both state and federal courts, including appellate work. Ali is fluent in English, Spanish and Farsi. The Fazel Firm handles cases that range from high-profile to minor offences. We treat each of our clients with respect, discretion and care. We are tireless in our defence and we are proud of the results we accomplish. When you hire the Fazel Law Firm, you hire an experienced, loyal team so that you Never Fight Alone.

After 18 years as a lawyer, I have come to believe that no one should be judged by one decision or mistake. I have made it my life’s work to fight alongside the accused and ensure their rights are defended. People that know me would say I’m pretty serious about this. I have never been a prosecutor.

Some lawyers like to publicize that they have been a prosecutor. I have always wanted to defend people. The government has enough power and plenty of people to fight for their agenda, that’s just not me.

I worked at J.P. Morgan Chase while earning double degrees in Finance and Economics -gaining valuable experience in the finance and banking industry.

These degrees have served me and my clients well in my law practice. In 1999, I earned my Juris Doctorate from South Texas College of Law, and soon after in 2004, began a partnership with Robert Scardino, establishing Scardino & Fazel. I remained a named partner at Scardino & Fazel until 2017, I am now of Counsel at Scardino & Scardino. As a lawyer, I have represented hundreds of people in state and federal court at trial and on appeal. I am proud to say that my reputation for hard work and knowledge of the law are sterling. I have no intention of changing that.

I continue to actively practice in both state and federal courts and am licensed to appear before the United States Supreme Court, the United States Court of Appeals for the Fifth Circuit, United States Federal District Courts for the Southern, Northern, Eastern and Western Districts of Texas as well as the State of Texas.

I am certified to handle capital cases in federal and state courts and have done extensive appellate work, including writs in both state and federal court. I am fluent in English, Spanish and Farsi. My team and I work hard so you can rest assured, you will Never Fight Alone.