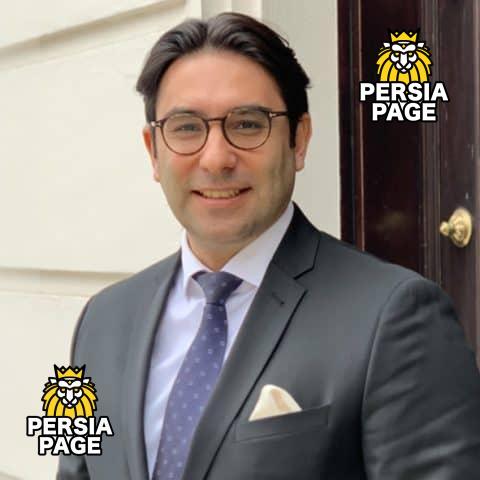 Our Law Office provides multi-lingual (Persian, English and German) legal services to clients from all over the world. We provide legal services concerning civil, penal and public law with a special focus on economical issues.

Bahram Ardehali was born in Hamburg, Germany and studied Law at the University of Hamburg with a focus on Trade & Corporate Law. After finishing his legal education, he served his legal traineeship at

During this period, he served at the office of the district-attorney of Kiel/Germany in the Economic Crime Unit. Hereafter he served in the permanent representation of Germany at the European Council in Brussels/Belgium. Further, Mr. Ardehali spends a period at a German Law Office in Dubai/UAE and accompanied a number of company set-ups on site.

Hereby Mr. Ardehali obtained substantial experience in the international and multilingual legal works. Since 2013 he is an attorney-at-law admitted to the Bar Association of Hamburg/Germany. He provides legal services predominantly in the following fields of law:

Mr. Ardehali is a board member of the German-Iranian Lawyers Association (DIJV e. V.) and Association of Iranian Entrepreneurs (BIU e. V.).

Be the first to review “Anwaltskanzlei Ardehali” Cancel reply

Other Business Lawyer nearby