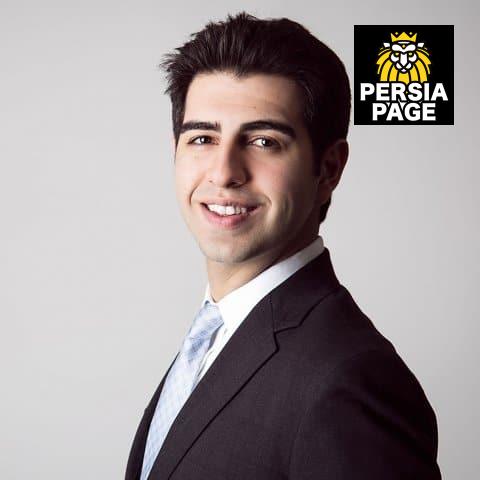 Aris Daghighian is an associate at Green and Spiegel LLP in Toronto. Immigration Canada

He regularly appears before the Federal Court for judicial reviews of negative determinations and stays of removal, as well as all divisions of the Immigration and Refugee Board for matters including sponsorship appeals and cases of criminal inadmissibility and enforcement.

Aris has also appeared at the Federal Court of Appeal and the Supreme Court of Canada.

Prior to joining Green and Spiegel, Aris worked at the Minneapolis City Attorney’s Office and articled with the Refugee Law Office, a division of Legal Aid Ontario.

In addition to his regular practice, Aris currently teaches with the University of British Columbia Immigration Laws and Policies Program (CILPP) and has been on the Duty Counsel roster for the Legal Services Society of BC.

He has presented as a moderator and panellist at numerous conferences and is regularly interviewed as a subject matter expert by the media including the CBC and National Post.