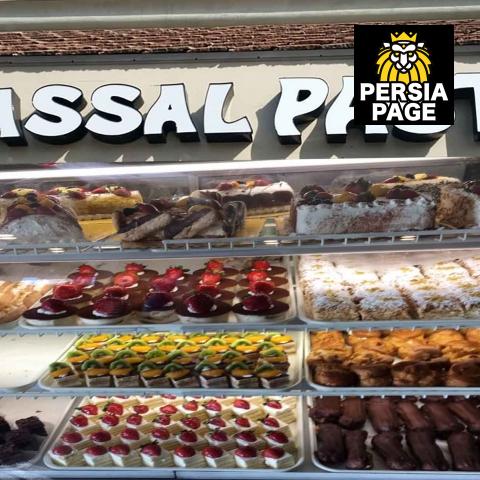 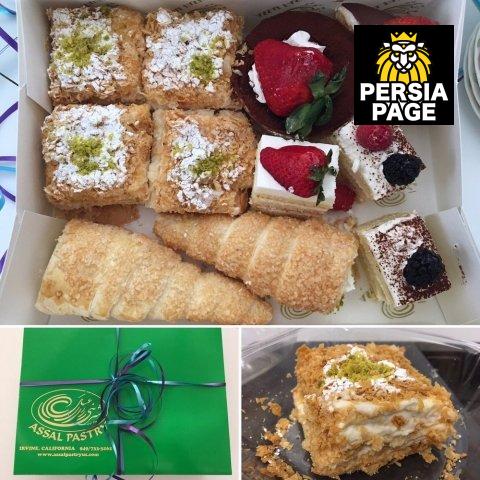 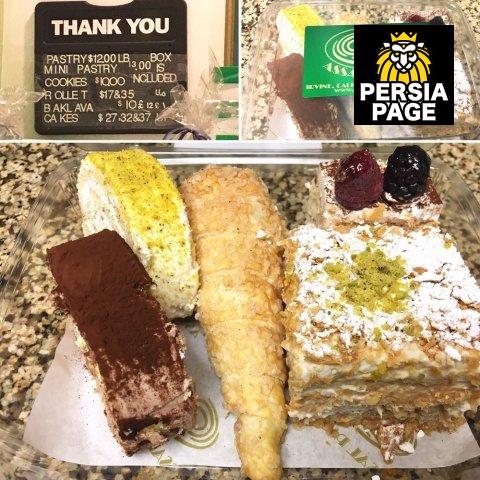 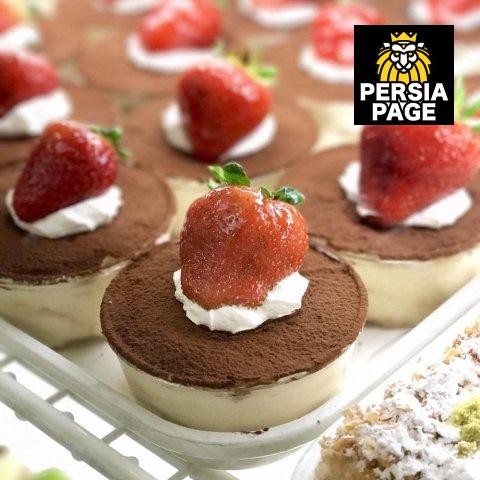 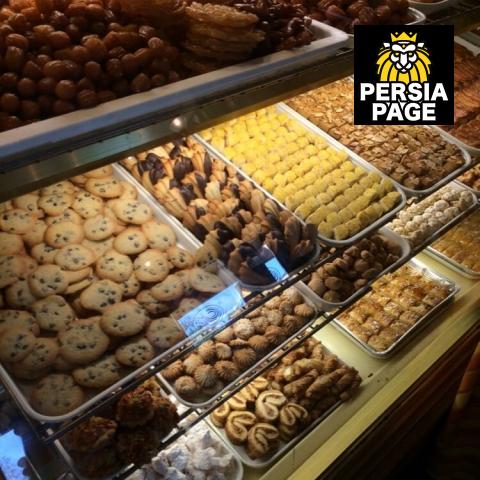 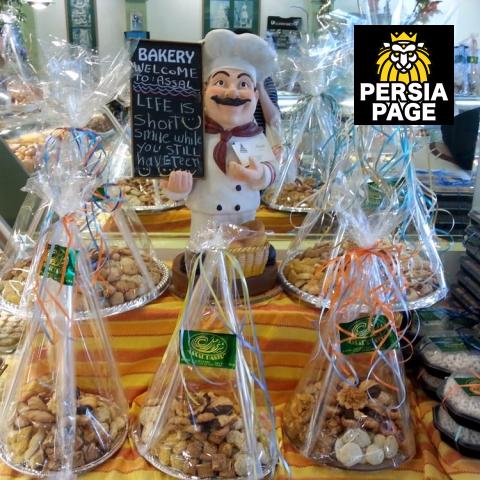 Home of Fresh and Delightful Pastries, Assal Pastry is a family owned a bakery and we are dedicated to providing you with the highest quality pastry and exceptional service.

Thanks to our great management and staff, Assal Pastry have been recognized and have achieved the award of excellence every year from Orange County health department.

All orders must be placed either by phone or in person, we don’t accept any order via email.

**We value all your comments and suggestions please keep writing to us.

The term Persian cuisine is also used, even though the Persians are only one of the several ethnic groups that are native to Iran and have contributed to the culinary culture.

Typical Iranian main dishes are combinations of rice with meat, vegetables, and nuts.

Herbs are frequently used, along with fruits such as plums, pomegranates, quince, prunes, apricots, and raisins. Characteristic Iranian flavourings such as saffron, dried lime and other sources of sour flavouring, cinnamon, turmeric, and parsley are mixed and used in various dishes.

Outside Iran, Iranian cuisine is especially found in multicultural places such as London, Los Angeles, the San Francisco Bay Area, and Toronto, which have significant Iranian populations.

Los Angeles and its environs, in particular, are home to many Iranian restaurants. (Persian Bakery Orange County)