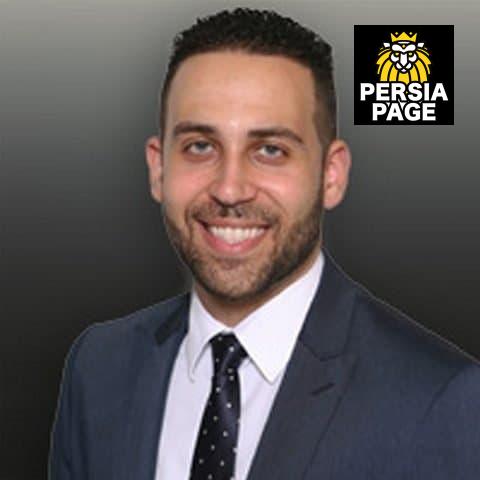 Ben Heikali is a Partner in the firm’s Los Angeles office. Ben’s practice is focused on litigation in consumer protection and false advertising claims.

Ben received his B.A. in Psychology, with honors, from the University of Southern California. Ben is licensed to practice law in California and is admitted to practice before the United States District Courts for the Central, Northern, Southern, and Eastern Districts of California.

You are walking through your favorite clothing retailer when the ever so tempting “40% off” sale sign, hanging over a chic new jacket, catches your eye. What a great deal this must be, you start thinking while simultaneously imagining yourself flaunting the new jacket. While the “original price” was a whopping $200, this magical sale has made the jacket affordable at only $120 now.

You purchase the jacket, very satisfied with the bargain. You may have just fallen trap to a “fake sale”. While the retailer’s listed “original price” was $200, the “sale price” of $120 may have been the price that customers have always paid for that jacket. In other words, there was no actual “sale” on the jacket and you, therefore, have not “saved” $80, as you could have always purchased the jacket for $120. This “always-on-sale” pricing scheme is one of many deceptive sales tactics used by U.S. retailers today.

In a California action against retailer Kohl’s, filed back in 2010, plaintiffs accused Kohls of deceiving customers into purchasing its products using perpetual sales schemes. The items on sale were allegedly actually routinely sold by Kohl’s at the advertised “sale price” rather than the purported “original price”. The claims were dismissed by the California District Court but the dismissal was eventually overturned and remanded by the United States Court of Appeals for the Ninth Circuit in 2013. Hinojos v. Kohl’s Corp., 718 F.3d 1098 (9th Cir. 2013). The case has since been resolved.