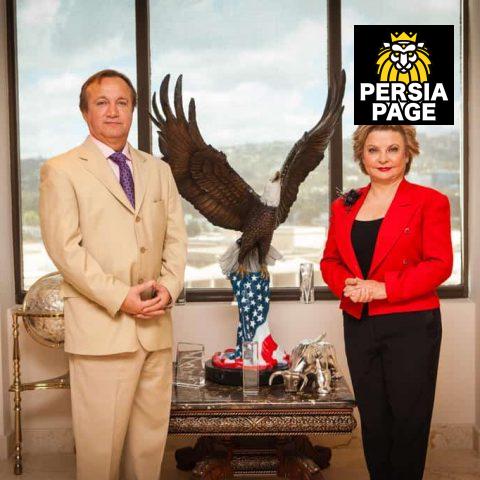 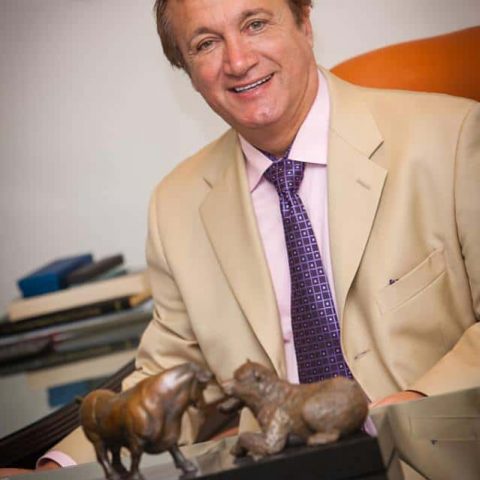 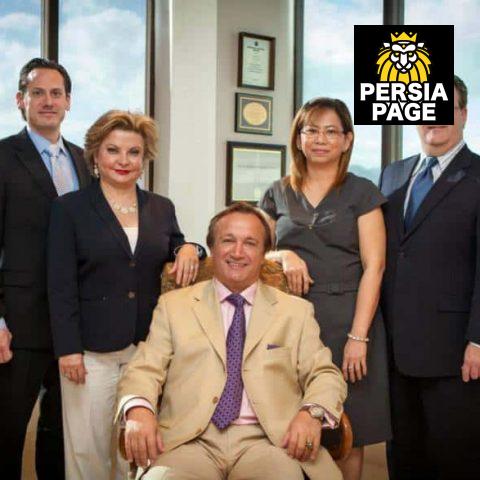 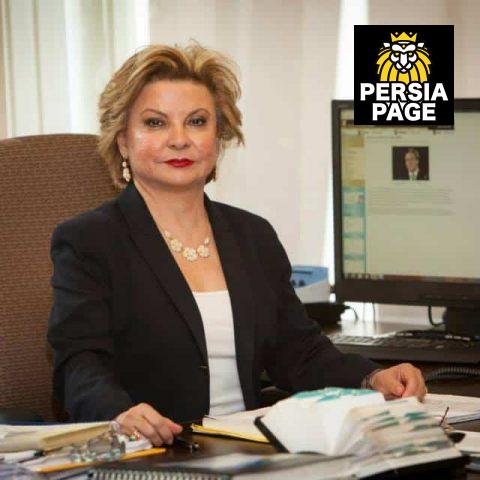 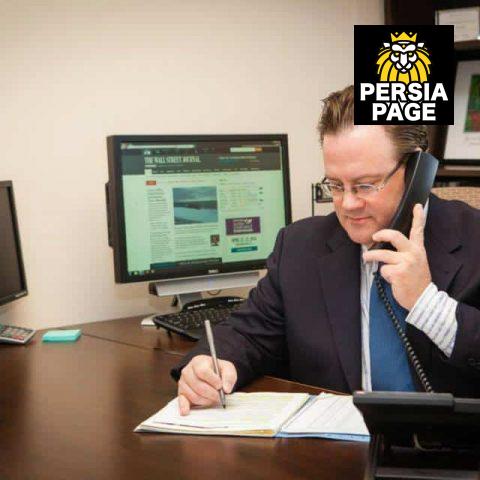 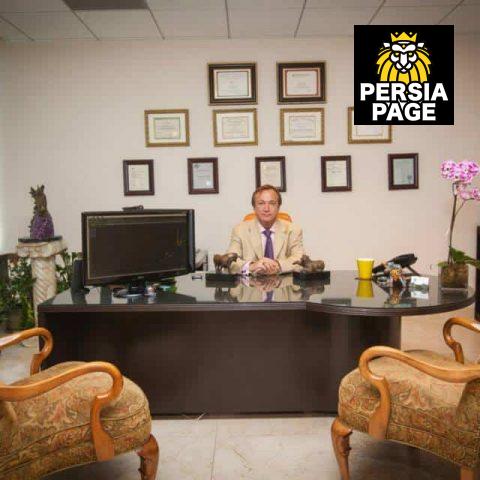 Mr Angelo Talebi (born in Tehran, Iran) is a renowned Investment Advisor Representative in the State of California and Certified  Persian Financial Planner,

Aside from his extensive background in finance, Angelo Talebi owns the production company Angelus Media Group.

While not of Jewish ancestry or heritage, Angelo Talebi is a philanthropist who considers himself a “spiritual warrior”.

He devotes much of his time to the pursuit of bringing the Jewish perspective of the Holocaust through his production of educational film projects.

His appreciation for the Jewish culture is a reflection of his knowledge of the importance the Jewish community has been in their contributions to the fields of medicine and economics.

In 2012, Angelo Talebi’s production company, Angelus Media Group, produced the first film in a series entitled, The Jews of Pannonia.

This film is a shining example of the knowledge and respect Angelo Talebi has concerning the Holocaust, the Jewish people, and their religion.

Angelus Media Group is busy producing the next segments of this series, The Jews of Odessa and The Jews of Catalonia.

Angelo Talebi works tirelessly to bring to the forefront the plight of the Jewish community and he offers his support in bringing these issues to the public through producing these important films.

Angelo Talebi’s devotion to the Jewish Community garnered him a front-page story and photo on the web-based magazine, Jewish World Review.

Angelo Talebi also hosts a radio and TV show, entitled, On the Money Line, which focuses on securing financial security.

The TV show airs online and via cable every Tuesday from 6 to 7 pm on PARS TV, and the radio show is broadcast every Wednesday from noon to 1 pm, on KIRN, 670 AM.

Angelo Talebi is the owner of the Angelus Media Group, a Beverly Hills-based company involved in different fields, including

Company investments, management, film production, and event organizing. He has an MBA in finance from Lincoln University, Missouri and a certificate in behavioural finance from Harvard University.

He is also involved in an Iranian/American Educational Program that aims to develop awareness in dealing with the ever-changing world of finance in the U.S.

Mr Talebi enjoys travelling and meeting new people as a message of peace and togetherness.

In his spare time, he enjoys Kenpo and other martial arts as well as raising a particular breed of the rooster from Thailand in his ranch.