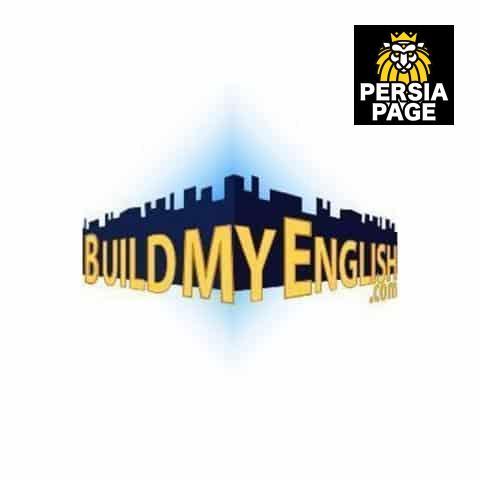 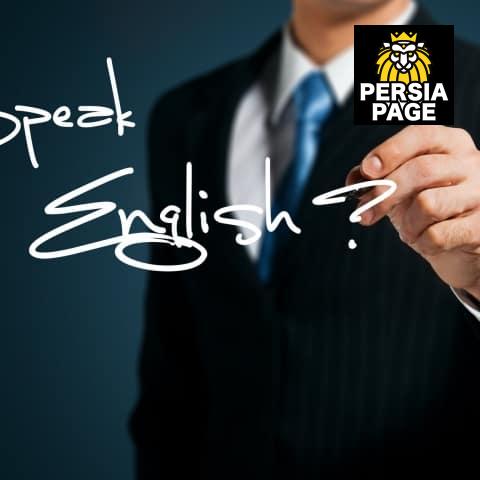 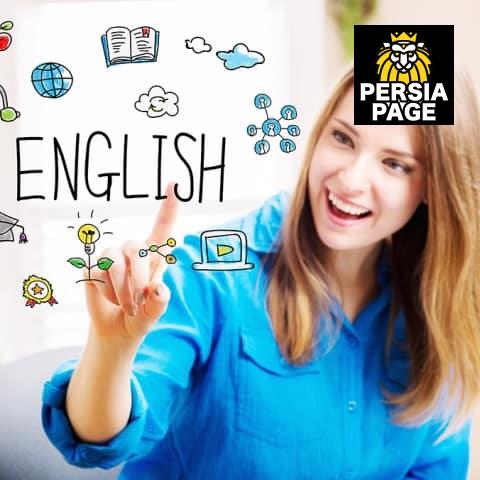 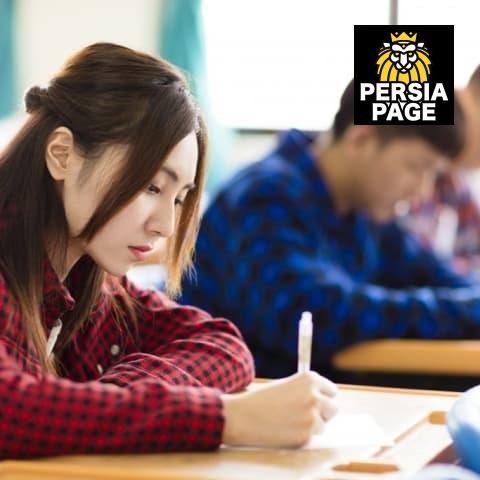 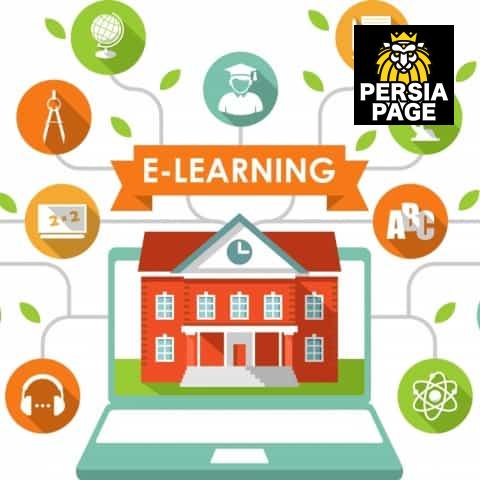 Build My English was started in August 2012, by Richard Rose. He was an ESL teacher at West Valley Occupational Center (WVOC) and other adult schools in the Los Angeles Unified School District. He saw that these schools focused on grammar and that the classes were so large that students didn’t get enough personal attention. Persian ESL Speaking School

Grammar is important. It gives students the structure they need to learn. However, children don’t learn English by taking grammar classes.

They learn by speaking. Adults hear them speak and correct them when necessary. That is how children improve.

When schools focus on grammar, there are two main problems. First, students forget it very quickly. Second, they aren’t able to apply the grammar they remember in real conversations. Learning grammar makes students feel like they are learning English, but it doesn’t necessarily help them speak better.

ESL students at adult schools in the San Fernando Valley area of Los Angeles told Richard that they wanted to improve their speaking, not just their grammar. So, he started to give them time to speak with other students in his large classes. They liked it!

But there was another problem. There were so many students in his classes that he couldn’t help each person very much. They spoke, but he could only listen to and correct a small number of people during each class session. He found that there was no way to give individual attention to everyone in classes that usually had between 30 and 55 people in them.

Richard realized that the best way to help people become better speakers was to be able to listen to what they said. When they said something incorrectly, he would gently correct them.

This system works! It is not magic. Improvement does not happen instantly. But with excellent teachers whom students respect, they learn English much faster.

As a result of his teaching in Woodland Hills, Van Nuys, and Downtown Los Angeles, Richard decided to start a school that offers English classes in small groups. He wanted to give students a chance to speak where teachers can listen to and correct each student. He wanted to help ESL students to improve their speaking.

Richard’s school, Build My English, focuses on speaking. You can take classes at Build My English that have some grammar in them, but you’ll also be able to speak, and your teacher will help you speak English so that people will be able to understand you better.

So, you might be wondering, “How good are the teachers at Build My English?” Most teachers have at least ten years of experience teaching ESL to adults. However, they are hired because they are excellent, not just experienced. We invite you to try them

Speak Spanish, Farsi, or Russian? We have an office assistant who can speak to you in your language!