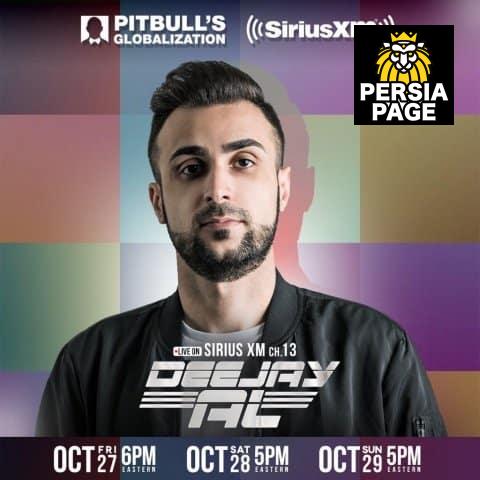 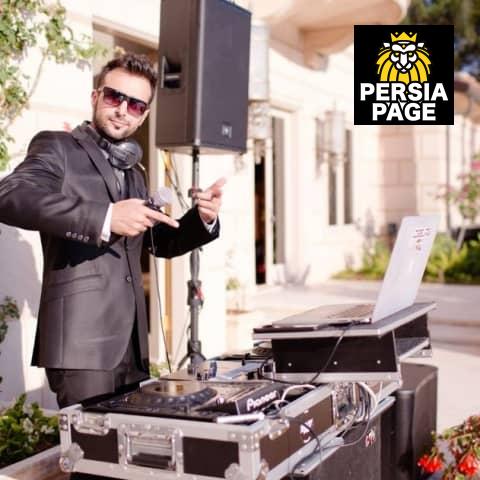 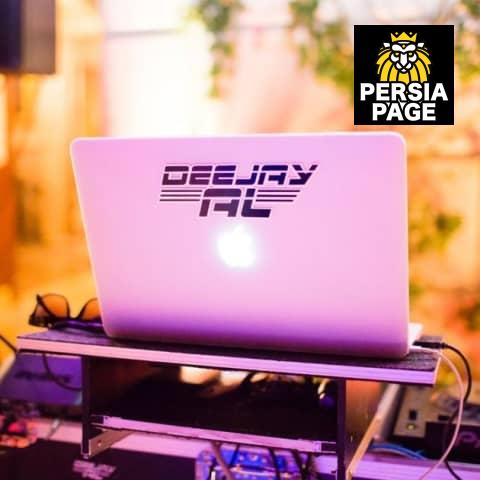 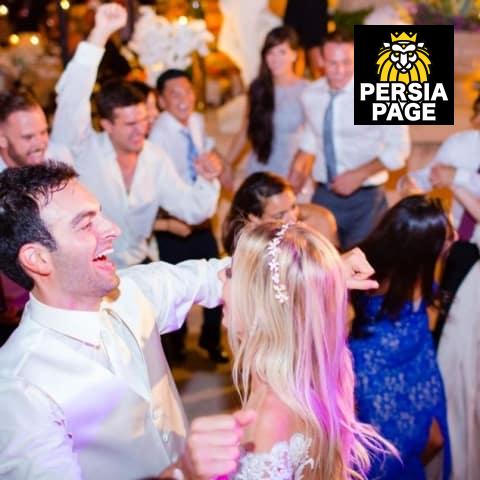 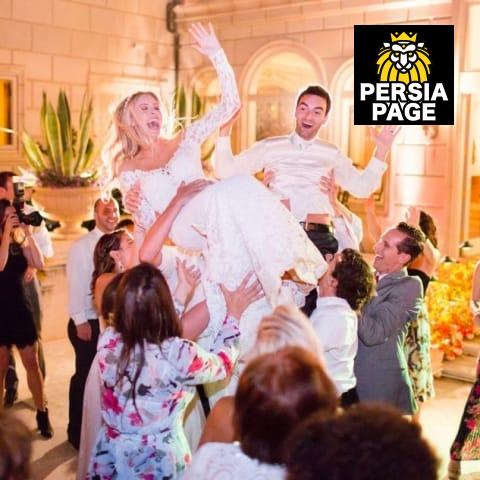 Deejay AL is one of the few and true practitioners of Open-Format DJing. Spinning at some of the hottest nightclubs in the world, he strives to make the crowd have an unforgettable time while performing. Persian Dj in San Diego

What set’s him apart is his versatility, from memorable event hosting to providing unforgettable energy. One day he’s spinning international music to thousands of people at various large-scale events.

You can also find Deejay AL at some of the largest concerts and festivals around the world.

He explains it’s his love for music that allows him to tap into so many different genres in a unique way setting him apart from the rest. others.

Deejay Al left San Diego’s Z90.3 after 7 years and has joined the Jam’s 95.7 teams to continue his love and passion for Djing at mixing and entertaining the city in their drive at home every weekday at 5 PM

The title “DJ” is also commonly used by DJs in front of their real names or adopted pseudonyms or stage names as a title to denote their profession (e.g., DJ Jazzy Jeff, DJ Q-Bert, DJ Shadow and DJ Yoda). Some DJs focus on creating a good mix of songs for the club dancers or radio audience.

Other DJs use turntablism techniques such as “scratching”, in which the DJ or turntablist manipulates the record player turntable to create new rhythms and sounds.

DJs need to have a mixture of artistic and technical skills for their profession, because they have to understand both the creative aspects of making new musical beats and tracks, and the technical aspects of using audio consoles, professional audio equipment, and, in the 2010s, Digital Audio Workstations and other computerized music gear.

In many types of DJing, including club DJing and radio/TV DJing, a DJ also has to have charisma and develop a good rapport with the audience.

Professional DJs often specialize in a specific genre of music, such as house music or hip-hop music. DJs typically have an extensive knowledge about the music they specialize in. Many DJs are avid music collectors of vintage, rare or obscure tracks and records.

AMBYX PRODUCTIONS BY DEEJAY AL IS HOME FOR ALL PRIVATE EVENT SERVICES. OUR TEAM PROVIDES DJs, BANDS, LIGHTING, SOUND, PHOTOGRAPHERS, VIDEOGRAPHERS AND ALL OTHER PRODUCTION NEEDS.