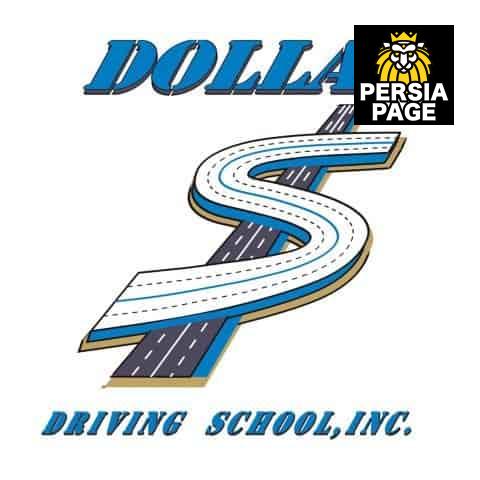 WD.D.S. Traffic School of Sepulveda Home of the Immediate Past President of the Driving School Association of California

Dollar Driving School was founded in 1980 but was incorporated in February 2008. Persian Traffic School in Los Angeles

The School started in Los Angeles at 6th and Western in 1980. by 1982 it moved to Van Nuys. A few years later it moved again, this time to Panorama City finishing off the 80′s. In 1990 it moved once again due to expanding needs, ending up in Northridge on Reseda Blvd.

Prior to the 94 earthquakes, it had grown to be the largest Driving School in the San Fernando Valley, operating 16 cars in the LA basin, and three classroom branches, one in Malibu and also one in Westwood.

Through the nineties, Dollar driving school began to change and evolve focusing on being ever more a quality leader. Dollar won many Safety awards throughout the years as it’s focus changed.

Through the years it has become known as one of the leaders and most professional schools in California. It has to lead the way by example and setting standards to be followed and copied.

In 2000 It started the club 100 honouring students receiving 100 on a driving test, with prizes. In 2003 it became the first school to teach with a convertible BMW 325CI.

In 2012 it was the first school to use a BMW hardtop convertible 328i It is the first school in California and possibly in the USA to start using the New Dodge Dart 2013 The President and sole owner of Dollar Driving School Robert J. Stahl involved himself with the Driving School Association in the late 80′s, dedicating himself to improving driver safety Statewide.

He rose through the ranks of the Board holding almost every position until becoming the President in 1996-97. Presently he is the President of the Driving School Association of California and the longest-serving President in its history. Iranian Driving school in Los Angeles

He has been involved with changing and making California roads safer since 1980, either as an instructor or an administrator, constantly looking ahead and battling to make our driving experience safer and better.

Welcome to Dollar Driving School Inc. We will be communicating with everyone on a monthly bases, to inform, to educate and to help improve driver safety and education through our different means of communication.

For now suffice it to say we are proud of serving our community for the past 31 years and look forward to our future, making every effort to improve traffic safety for our clients and indirectly the rest of the motoring public.

At present we operate a school in Woodland Hills California serving most of Los Angeles County and surrounding areas.

We have at present 6 instructors with years of experience. Our fleet of vehicles is late model Fords and a BMW convertible 325ci. We are long standing members of the Driving School Association of California and our owner is the Present President of the Association serving his fourth 2-year term.

We have won many Safety Awards over the years and have an outstanding safety record. More so and to the point, our students also have excellent driving records for the most part and thus our 70%+ referral rate continues to grow. Iranian Driving school in Los Angeles

Be the first to review “Dollar Driving School” Cancel reply