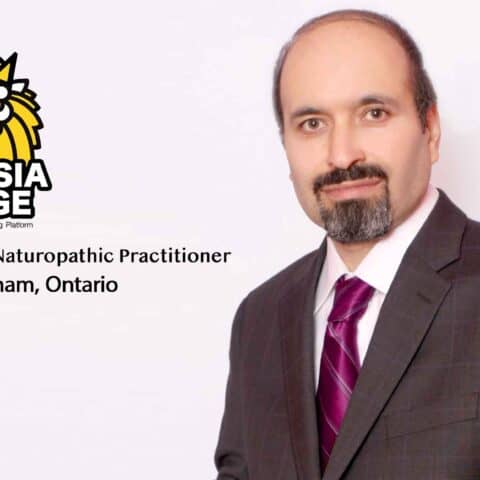 Dr. Mohammad Rastegar Panah studied Medicine in Iran and received his MD degree. He, immediately, continued his study in Medical Physiology in Iran and Canada and earned his Ph.D. degree. Having finished his study, he was hired by the Iran University of Medical Sciences and started working in the Department of Medical Physiology as an assistant professor. But, because of his keen interest in Persian Traditional Medicine, he decided to work with scholars in this field practically and theoretically for many years. He also self-studied a lot of books on the subject so that he deepened his knowledge of Persian Traditional Medicine. Since then, he has successfully treated a lot of complicated cases by using the principles of traditional medicine. He held the first class on this topic in 2000 for medical students with great success. He was chosen, later on, by medical students as the best teacher. He moved to Canada in 2001 in order to continue his study in different fields of Alternative Medicines. He studied Acupuncture, Homeopathy, Herbal Medicine, Iridology, and Massage Therapy. He got his Integrative Medical Doctor degree in 2019. For the time being, Dr. Rastegar Panah is residing in Toronto, Canada. His activities include treating his patients and teaching. In response to invitations by his fans, he frequently goes to Iran to hold classes there and treat the patients. He is the founder of the Canadian College of Holistic and Traditional Medicine.