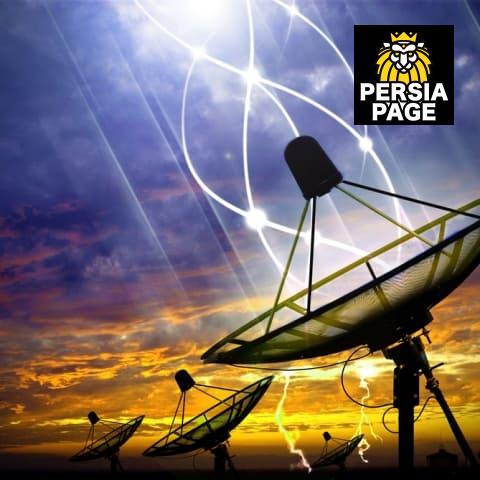 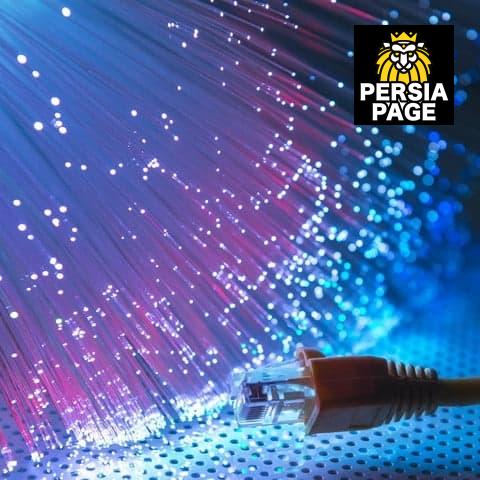 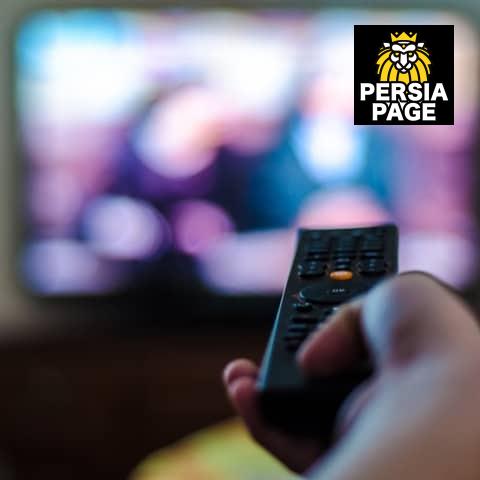 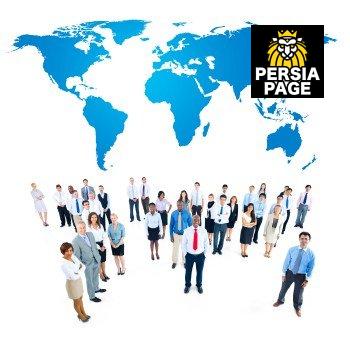 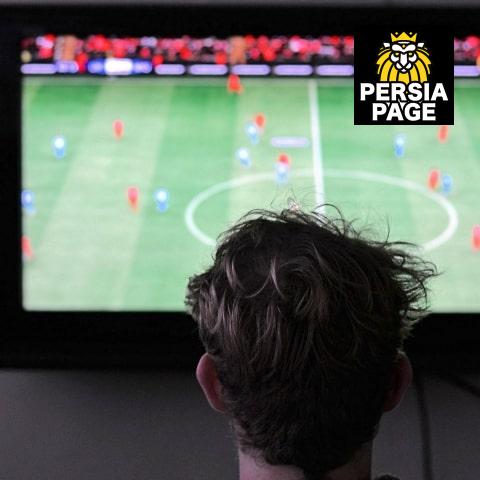 Free installation anywhere in the US, No Monthly Fee

Part of a series on

A full-size model of the Earth observation satellite ERS 2

In the context of spaceflight, a satellite is an artificial object which has been intentionally placed into orbit. Such objects are sometimes called artificial satellites to distinguish them from natural satellites such as Earth’s Moon.

In 1957 the Soviet Union launched the world’s first artificial satellite, Sputnik 1. Since then, about 6,600 satellites from more than 40 countries have been launched. According to a 2013 estimate, 3,600 remained in orbit.[1] Of those, about 1,000 were operational;[2] while the rest have lived out their useful lives and become space debris. Approximately 500 operational satellites are in low-Earth orbit, 50 are in medium-Earth orbit (at 20,000 km), and the rest are in geostationary orbit (at 36,000 km).[3] A few large satellites have been launched in parts and assembled in orbit. Over a dozen space probes have been placed into orbit around other bodies and become artificial satellites to the Moon, Mercury, Venus, Mars, Jupiter, Saturn, a few asteroids,[4] a comet and the Sun.

Satellites are used for many purposes. Common types include military and civilian Earth observation satellites, communications satellites, navigation satellites, weather satellites, and space telescopes. Space stations and human spacecraft in orbit are also satellites. Satellite orbits vary greatly, depending on the purpose of the satellite, and are classified in a number of ways. Well-known (overlapping) classes include low Earth orbit, polar orbit, and geostationary orbit.

A launch vehicle is a rocket that places a satellite into orbit. Usually, it lifts off from a launch pad on land. Some are launched at sea from a submarine or a mobile maritime platform, or aboard a plane (see air launch to orbit).