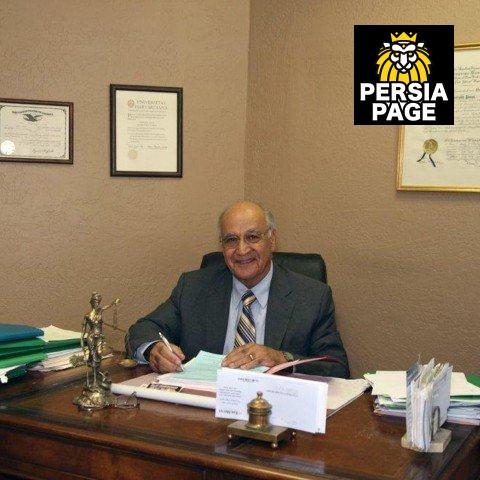 We are a friendly small law firm and have successfully represented our individual and corporate clients in simple and complex Immigration, Citizenship, Asylum and Deportation defence. Our diverse client base hails from nearly every corner of the globe, including much of the United States, Canada, Mexico, Europe, Africa, Australia, South America, and the Middle East. Our practice includes:

Citizenship, including preservation of residence, certification, and test waiver; and

Detention, including alternatives to detention, bail and bond. For further information about our practice see IMMIGRATION.

Attorneys Farrokh Parsi, Esq With over 26 years of experience, Mr Parsi started practising law in New York in 1986 and then, for the past 17 years in Arizona, focusing exclusively on immigration, citizenship, asylum and deportation matters.

Immigration Deportation and Removal Defense We will fight to protect your legal rights if entangled in the Federal Immigration Justice System. We represent clients from all over the world involved in immigration proceedings in Arizona as well as in Federal Circuit Courts throughout the United States.

We offer counsel to individuals and businesses which become the targets of deportation and removal proceedings and will represent persons charged with immigration crimes from arrest through trial. Your case will receive the requisite attention and dedication for the successful defence of a criminal immigration case.

We will fight tirelessly for your rights in the USCIS and in front of the Immigration Court in bond hearings, Master and Individual Hearings, and Appeals to both the Executive Office for Immigration Review (“EOIR”) as well as in the Board of Immigration Appeals (“BIA”).

We will tirelessly investigate and litigate these matters until justice is served. We can also provide consultation and advice for victims of criminal conduct.