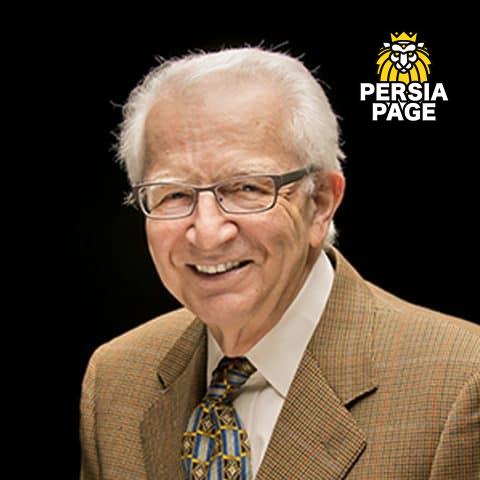 Foad Nahai, M.D., F.A.C.S., Maurice J. Jurkiewicz chair in Plastic Surgery and Professor of Surgery at the Emory University School of Medicine, has taught for over forty years.

He is certified by the American Board of Plastic Surgery where he served as a director of the board for six years. Not only Dr Nahai’s patients, but also his peers, benefit from his incomparable wealth of experience.

His contributions to the field of plastic surgery make him a highly sought after presenter, both domestically and internationally. He has developed and implemented many procedures, some of which he has been invited to demonstrate live.

Dr Nahai is recognized worldwide as an innovator and leader and has been featured at dozens of symposia, national and international meetings. In recognition of his many contributions to the field of plastic surgery, he has been named an honorary Fellow of the Royal College of Surgeons of England, Royal College of Surgeons of Thailand and an honorary member of numerous plastic surgery organizations on all continents.

His list of publications comprises over 220 peer-reviewed scientific articles and 10 books, including The Art of Aesthetic Surgery, the second of a three-volume series of texts he both authored and edited.

Dr Foad Nahai is a world-renowned plastic surgeon with over 40 years of experience. He practices at the Emory Aesthetic Center in Atlanta, GA.

Other Plastic Surgeon nearby