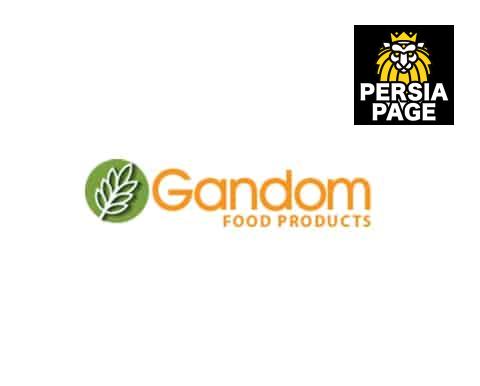 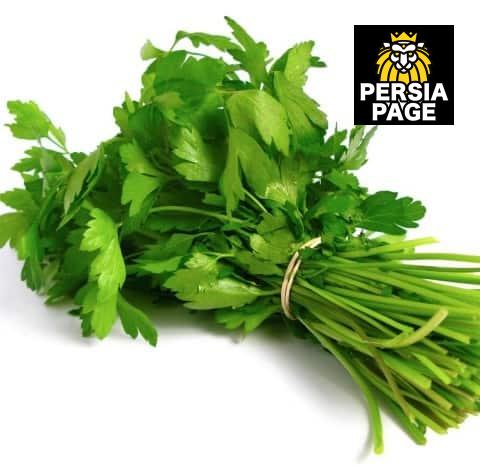 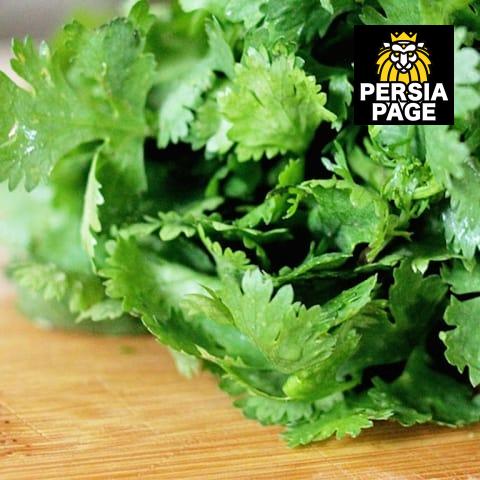 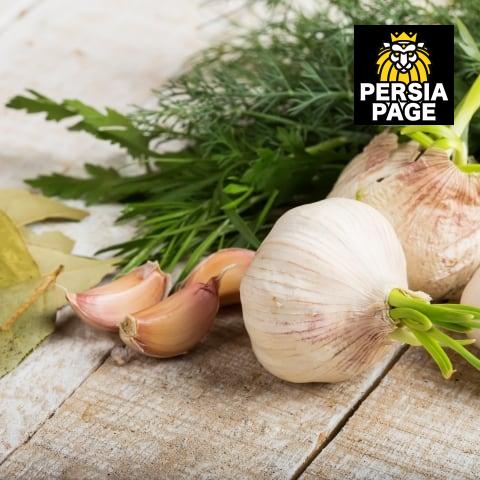 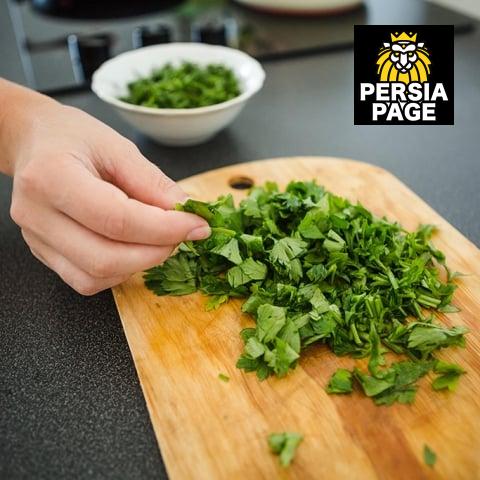 Gandom Food Products, Irvine, California is a wholesaler, manufacturer and distributor of Mediterranean and Middle Eastern and speciality foods.

Iranian cuisine comprises the cooking traditions of Iran. The term Persian cuisine is also used,[1][2][3] even though the Persians are only one of Iran’s native ethnic groups that have contributed to the culinary culture.[a] Iran’s culinary culture has historically interacted with the cuisines of the neighbouring regions, including Caucasian cuisine, Turkish cuisine, Levantine cuisine, Greek cuisine, Central Asian cuisine, and Russian cuisine.

Through the Persianized Central Asian Mughal dynasty, aspects of Iranian cuisine were also adopted into Indian cuisine and Pakistani cuisines.

Typical Iranian main dishes are combinations of rice with meat, vegetables, and nuts. Herbs are frequently used, along with fruits such as plums, pomegranates, quince, prunes, apricots, and raisins.

Characteristic Iranian flavourings such as saffron, dried lime and other sources of sour flavouring, cinnamon, turmeric, and parsley are mixed and used in various dishes.

Outside Iran, Iranian cuisine is especially found in multicultural places such as London, Los Angeles, the San Francisco Bay Area, and Toronto, which have significant Iranian populations.

Los Angeles and its environs, in particular, are home to many Iranian restaurants

The usage of rice, at first a speciality of the Safavid Empire’s court cuisine, evolved by the end of the 16th century CE into a major branch of Iranian cookery.

Traditionally, rice was most prevalent as a major staple item in northern Iran and the homes of the wealthy, while the bread was the dominant staple in the rest of the country.