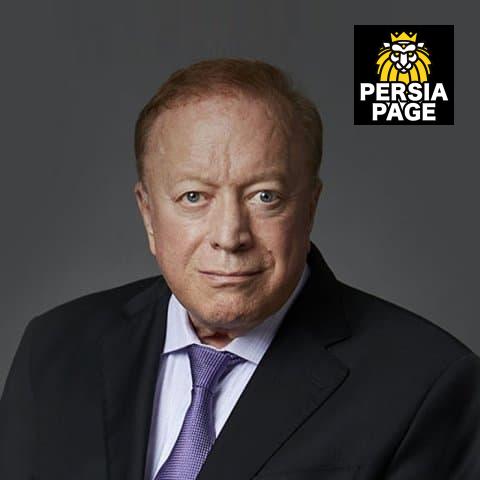 Backed by 35+ Years of Experience

Professional Life Attorney George S. Henderson has been serving clients across California since 1977. Since starting his practice, he has helped thousands of clients fight for the workers’ compensation benefits they deserve after a workplace injury.

He has successfully recovered millions of dollars for his clients. With more than 35 years of workers’ compensation experience, clients can count on attorney Henderson and his team to bring knowledge and skill to every case. The George S. Iranian lawyer in Los Angeles

Henderson Law Firm offers clients the comfort of a small law firm, but the resources that will get results.

Henderson attended the University of San Diego School of Law. He was admitted to the California State Bar in 1977. As a longtime resident of California, attorney Henderson is passionate about helping clients in his community and home state get the help they need.Top Iranian Personal Injury Lawyers

He has held memberships with the CTLA Board of Governors and has been awarded the Presidential Award of Merit by the CTLA. He has also been honoured as the President of the Harbor Applicant Attorney Association.

Attorney George S. Henderson began his practice of law in 1977. Since that time, he has helped thousands of injured workers recover maximum compensation for injuries suffered on the job and he has obtained million-dollar settlements on his clients’ behalf. We bring more than 35 years’ workers’ comp experience to each case.