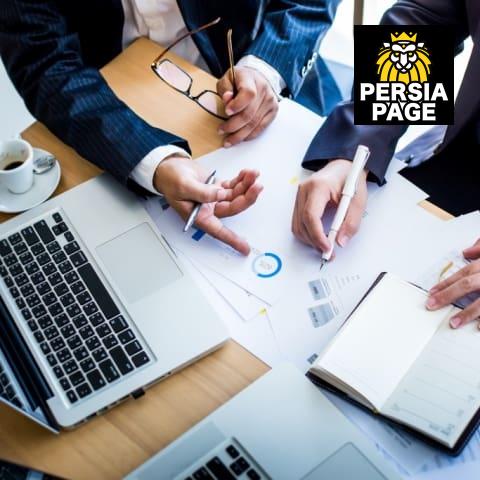 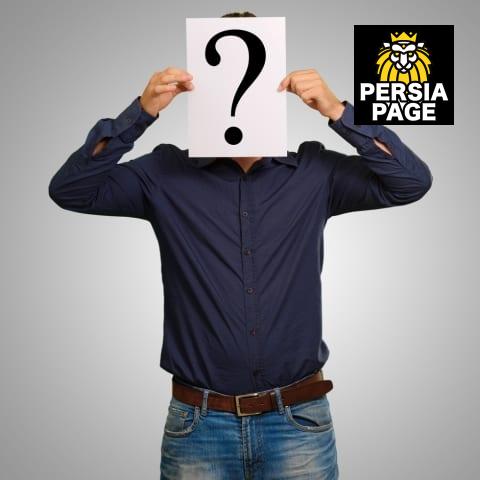 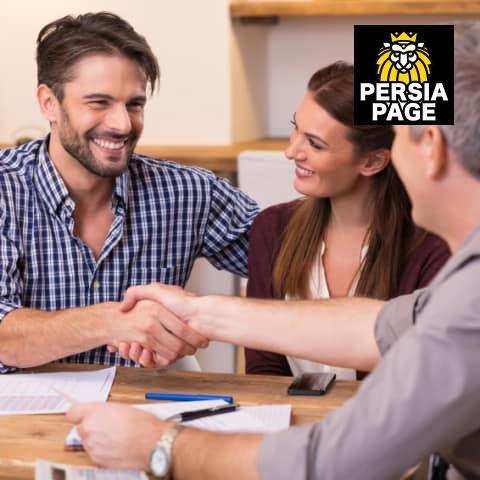 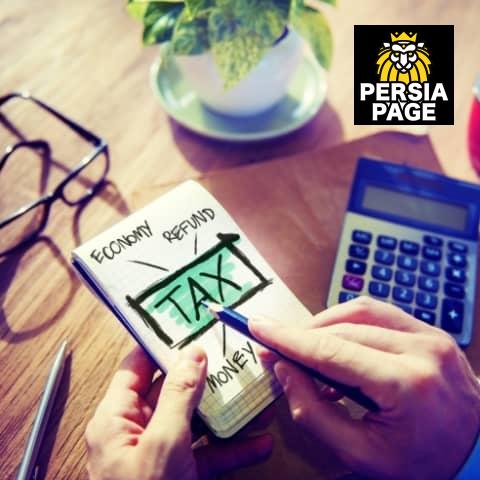 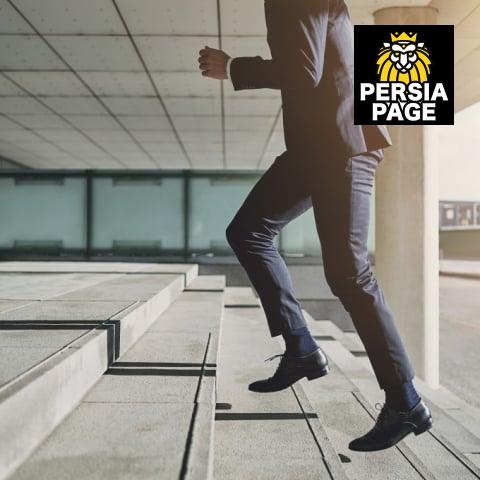 tax preparation for individual self-employed and corporation including state return

He is a tax preparer based in Dallas, TX. He can assist you with your tax return preparation and planning needs.

For tax preparation in Dallas TX, you can count on He at Gholi Mirgallou. He assists taxpayers and small businesses with taxes in Dallas TX and the surrounding communities.

Whether you are an individual or a local business in or around Dallas TX, He has years of valuable experience as an IRS registered tax preparer.

Contact him, tax filing specialist in Dallas TX, for help with your taxes.

He is a local tax preparer at Gholi Mirgallou located in Dallas TX.

He and other tax preparers located in Dallas TX will help you with tax preparation, tax planning, bookkeeping, estate and trust taxes, and so much more. Iranian Yellow Pages

In 2010, the United States introduced the Foreign Account Tax Compliance Act (FATCA). Later the Organisation for Economic Co-operation and Development (OECD) expanded these directives and proposed a new international system for the automatic exchange of information

The organization also attempted to limit companies’ ability to shift profits to low-tax locations, a practice known as base erosion and profit shifting (BEPS). The goal of this worldwide exchange of tax information being tax transparency, it requires the exchange of a significant volume of information. As a result, there are concerns about privacy and data breach in interesting industries.

EWP has been an important element on the agenda of the OECD following the succession of leaked revelations about various jurisdictions, including the Luxembourg Leaks, Panama Papers, and Paradise papers. In December 2017, European Union finance ministers blacklisted 17 countries for refusing to co-operate in its investigation on tax havens