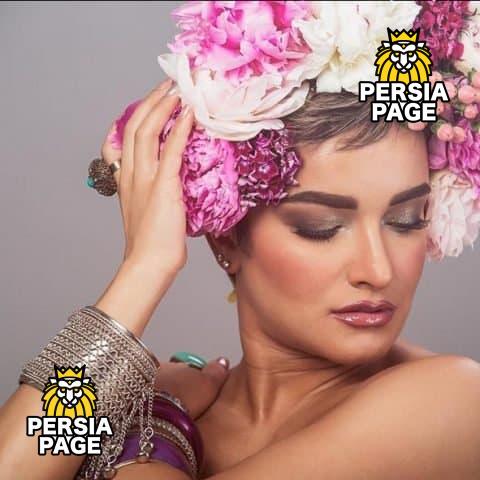 Golazin Ardestani is an Iranian singer/songwriter. She grew up in Isfahan, Iran. Radical restrictions for all female musicians and political unrest drove her to leave her home country in order to pursue her passion for music. She plays piano, dulcimer, dammam (Persian percussion) and the flute

When she was nineteen she joined Iran’s first girlband, Orchid, which in her home country was only allowed to play before a female audience. Golazin honed her own tastes as an artist and garnered a fervent fan base following her tours with Orchid. The restrictions in place for female singers in Iran fueled Golazin’s decision to move to London in 2011. She began studying for her Masters and then PhD in Music Psychology, whilst also performing in the UK and France. She developed extensive theatre experience. Her debut single, “Miri” received over 2,000,000 listens, and her “Booseh” was played more than 800,000 times in the month after release. She collaborated with notable producers who had worked with the likes of Basement Jaxx, Jennifer Rush and Kim Wilde. She infused her heritage into her music, working alongside World Music greats such as Idan Raichel and Iranian producer Daran.

Using her extensive knowledge of both Eastern and Western music, Golazin created records that remain true to both worlds, with an underlying message of raising awareness of Iran. She was inspired by traditional Iranian folk music and Western icons such as Celine Dion, Mariah Carey and Britney Spears.