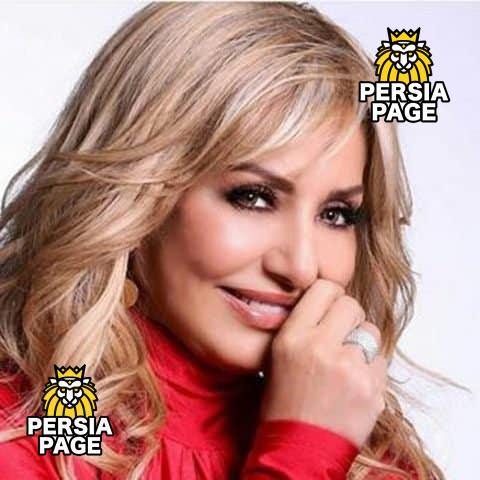 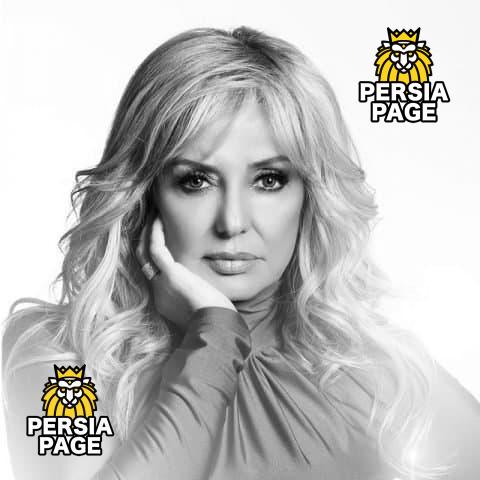 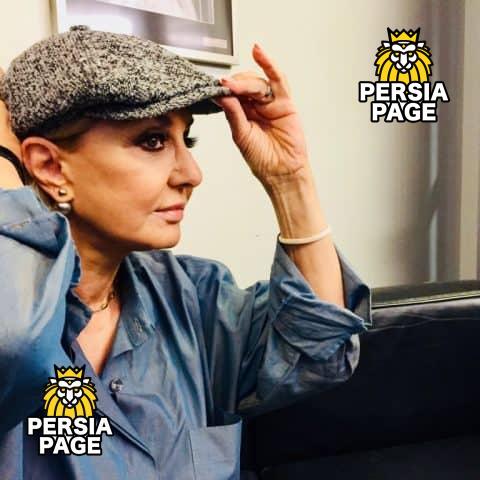 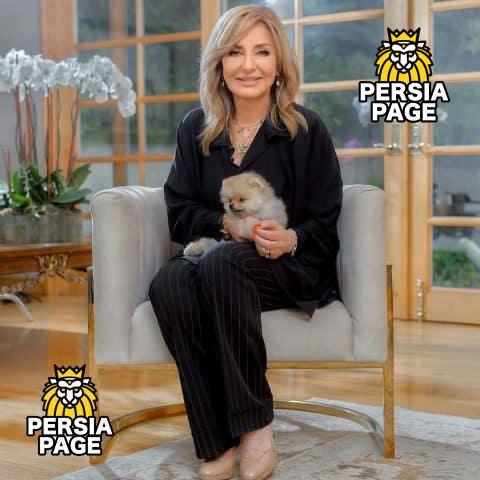 Faegheh Atashin (Persian: فائقه آتشین‎, born 5 May 1950), better known by her stage name Googoosh (Persian: گوگوش‎; also romanized as Gūgūsh; Persian pronunciation: She is an Iranian singer and actress, and one of Iran’s most popular and enduring entertainers, whose career spans over 60 years. Googoosh was not only a popular singer since the beginning of her career, but by time she became a cultural icon, inside Iran and abroad.

Today, Googoosh continues to appeal to a new generation of fans.She is mainly known for her contributions to Iranian pop music, but has also starred in a variety of Persian movies from the 1950s to the 1970s. She achieved the pinnacle of her fame and success towards the end of the 1970s. In 1970s, Googoosh was widely emulated by Iranian women, as they copied her clothing (miniskirts) and her short haircut (known as the “Googooshy”).

Following the Iranian Revolution in 1979, she remained in Tehran until 2000 and did not perform again due to the ban on female singers. Younger Iranian people have rediscovered her music via bootleg recordings.After leaving Iran in 2000, she performed a total of 27 concerts in European and North American countries in that year.Recent projects include a new collaboration with Iranian singer-songwriter Hassan Shamaizadeh from her 2012 album Ejaz, as well as serving as head judge and head of academy for the popular reality show Googoosh Music Academy broadcast on London-based satellite channel Manoto

1. Since her return to the stage in the summer of 2000, she has performed in concerts all around the world and in some of the biggest and most prestigious venues in the world, like the Madison Square Garden in New York, the Air Canada Centre in Toronto, and the The Royal Albert Hall in London.She has recorded songs in many languages including Persian, Azerbaijani, Turkish, English, Spanish, Italian, Arabic, Armenian and French.

Outside of Iran, she has a significant following in many other Middle Eastern nations, Afghanistan as well as other Central Asian countries, and has even caught the attention of European and African media and press.Her overall impact and contributions to Iranian pop music, made her the most iconic female pop singer in the Persian speaking world.

Googoosh was born Faegheh Atashin on 5 May 1950 in Sarcheshmeh Street, Tehran, to parents Nasrin and Saber Atashin, Saber being an Iranian Azerbaijani and Nasrin being an Azerbaijani immigrant from the Azerbaijan Soviet Socialist Republic. Even though her birth certificate has recorded her date of birth as 7 February 1950, Googoosh has said that her mother has told her she was actually born on 5 May. She began doing impersonations of some of the singers of the time while being taken on the road with her father. When her father discovered this talent, he put her on stage at the age of three and she was from then on a professional paid performer.

Be the first to review “Googoosh | Faegheh Atashin” Cancel reply