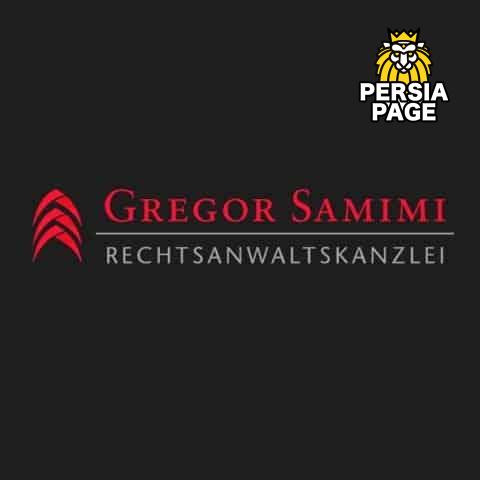 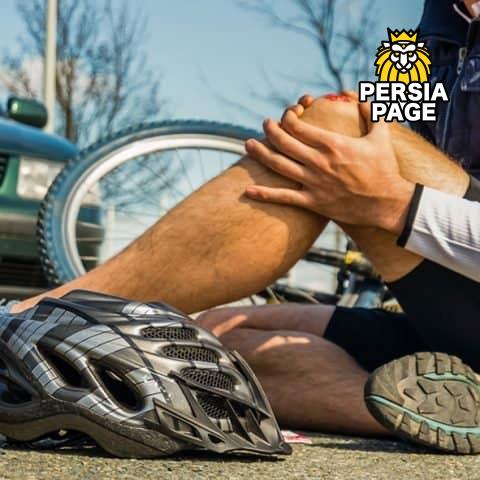 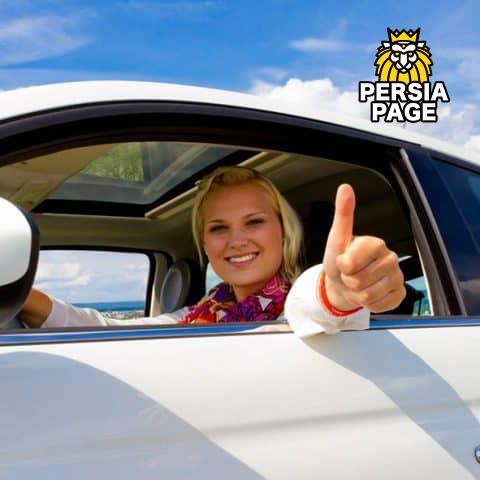 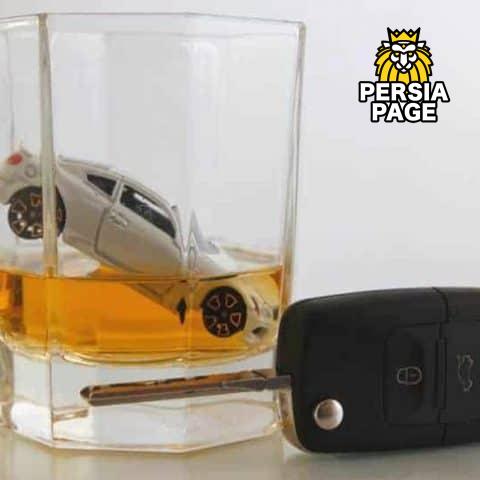 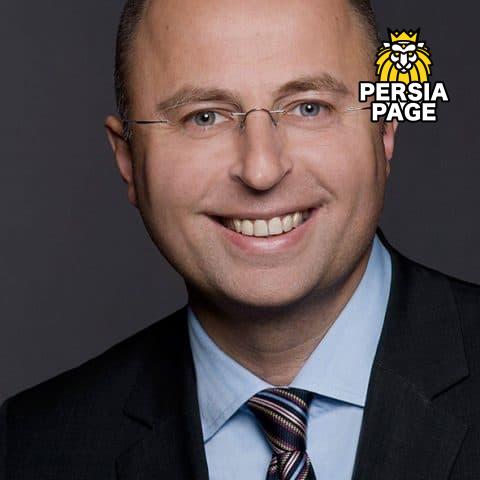 Lawyer Samimi (born 1965) studied law at the Free University of Berlin and completed his legal traineeship in Berlin. In 1995 he was admitted to the bar and founded the law firm of the same name.

He has more than twenty years of professional experience.

He is also a trained mediator.

In a variety of publications and media contributions, He deals with substantive law and professional issues.

He is also a lecturer in lawyer training. Until April 2016 he was a member of the editorship of the Berlin lawyer’s newspaper as an editor.

He can look back on many years of experience in professional committee work. From March 2003 to February 2015

he was a member of the Executive Board and most recently of the Presidium of the Berlin Bar Association.

In the spring of 2019, he ran for the board of the Bar Association Berlin and was re-elected in March 2019 in the office.

The goal of successful criminal defense is regularly the termination of the procedure for lack of sufficient suspicion or because of insignificance or after fulfillment of conditions.