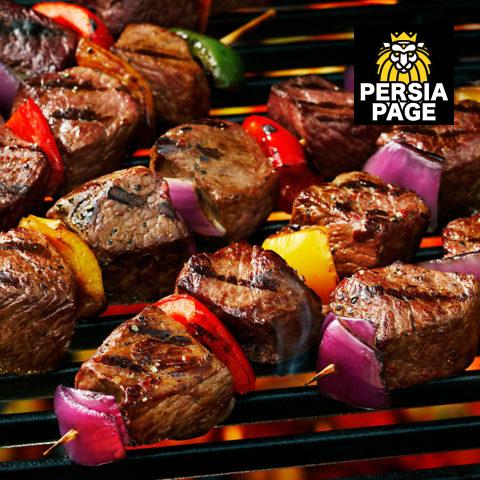 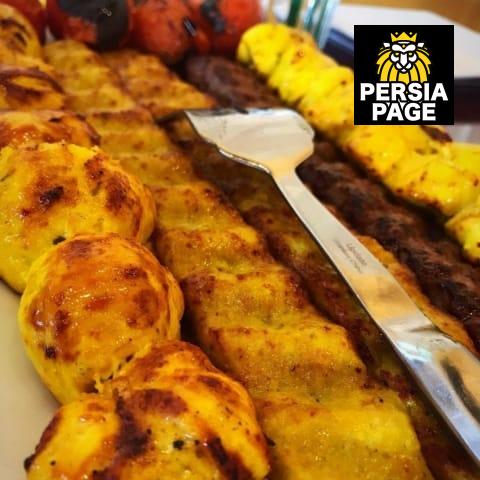 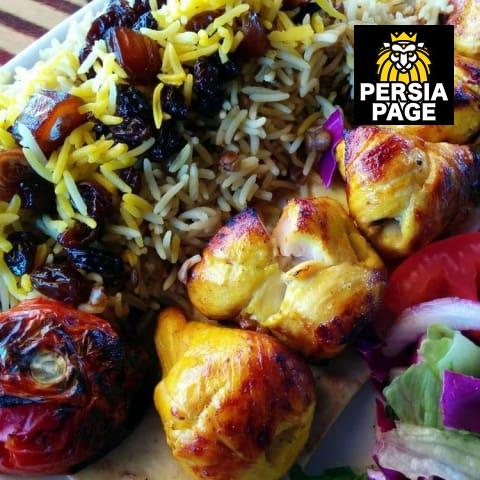 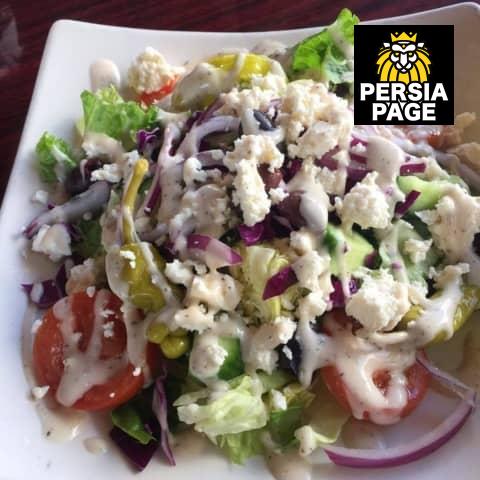 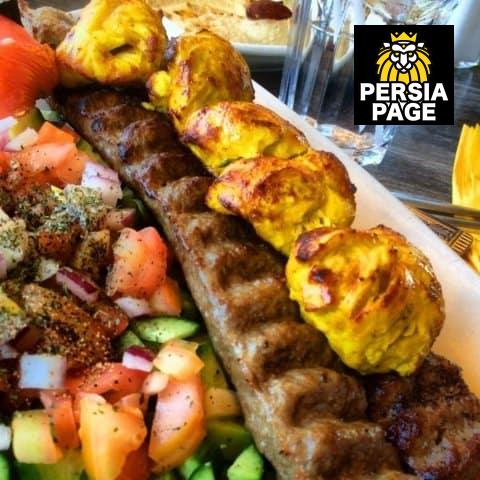 Grill House Cafe is among the best Persian Restaurant San Marcos. If you are looking for a different dining experience, come in today and taste some of the most delicious Persian plates in town.

They are simply the best you can find in San Marcos. Our friendly staff is waiting here to greet you. Ask for details about our menu. (Iranian Restaurant)

Kabab koobideh (Persian: کباب کوبیده‎) or kūbide (Persian: کوبیده‎) is an Iranian meat kabab made from ground lamb or beef,[1] and less commonly chicken, often mixed with parsley and chopped onions. Koobideh or koubideh refers to the style that meat was prepared, originally meat was placed on a flat stone (precisely a black flat stone[citation needed]) and smashed with a wooden mallet. It is cooked on a “seekh” (سیخ), Persian for skewer.

Lamb or beef (precisely 20% fat, 80% meat) is minced twice for a finer consistency. Salt, garlic powder, black pepper, celery powder, sumac, very finely grated onion (the extra juice is squeezed out and saved for later) and one egg yolk per pound of meat are added. All ingredients are mixed, covered, and left to marinate in the refrigerator for at least four hours or overnight. Kabab koobideh is grilled on skewers, traditionally over hot coal, and is served with Polo (Iranian rice pilaf with oil, salt and saffron), accompanied by grilled tomatoes and onions. Sumac is usually served as a tableside garnishing spice. Chicken kabab koobideh is made using chives or green onions, parsley, salt and pepper–no turmeric and no sumac. It is served over Baghali Polo (dill and broad bean rice pilaf).

Koobideh or koubideh refers to the style that meat was prepared, originally meat was placed on a flat stone precisely a black flat stone and smashed with a wooden mallet. It is cooked on a “seekh” (), Persian for skewer. (Read More in Wikipedia )