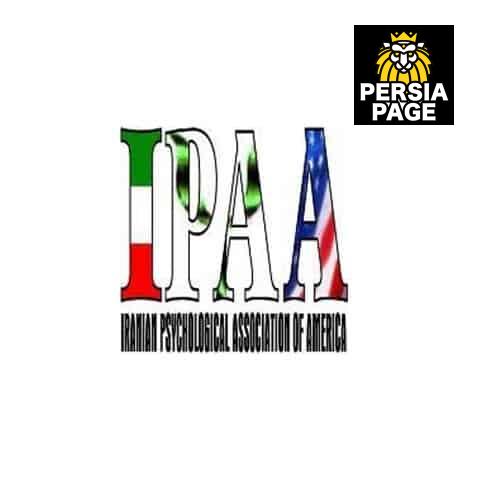 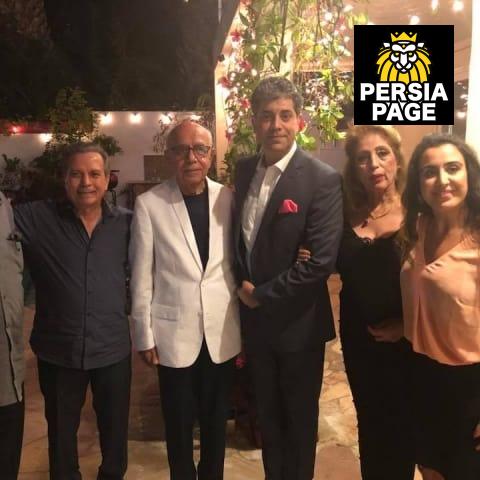 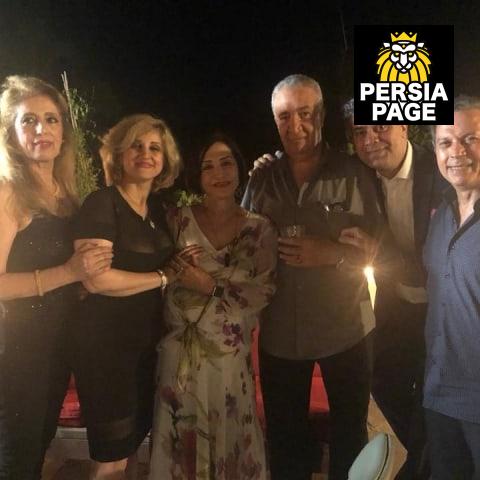 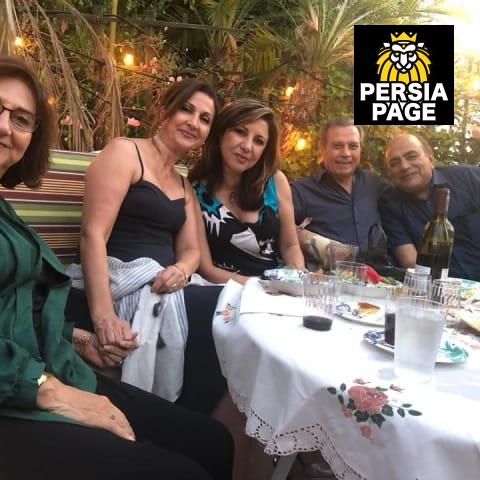 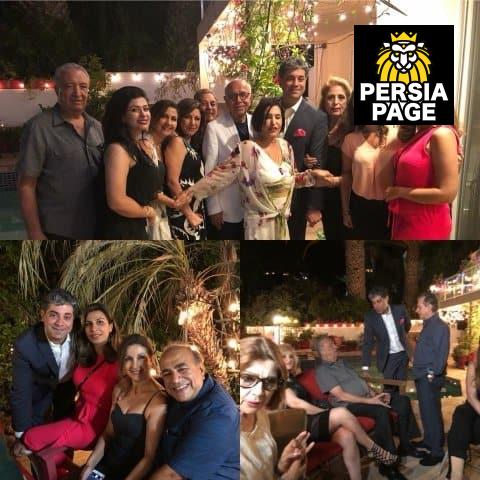 To All Psychologists, Mental Health Providers, and Psychology Students With utmost pleasure we announce that after years of tireless efforts by a small group of Iranian psychologists, finally, on June 10, 2005, IPAA was born and has been growing steadily ever since.
We highly value your interest in joining the largest family of Iranian psychologists in the United States.
I hope that together, we can promote health and reduce suffering for our community by advancing psychology as a means of public education and empowerment in relation to psychological and psychosocial maladies.
Danesh Foroughi, Ph.D. Hurricane Maria Approaching the US & Puerto Rico – WE NEED YOU!
About Us Bio Danesh Foroughi, Ph.D. Dr. Foroughi has two doctoral degrees and is licensed both as a psychologist and as a Marriage and Family Therapist. He is in private practice in Beverly Hills and Encino, California.
He is one of the pioneering Iranian psychologists with 48 years of practice in Iran and the U.S. Dr. Foroughi is a Co-founder and the Chairman of the Board of Trustees of the Iranian Psychological Association of America (IPAA).
He is a well-known lecturer with a long history of running radio and television shows on psychological topics. Dr. Foroughi has written multiple research articles, some published in the scientific journals including the Journal of Psychology, Journal of Family Issues, and the Psychological Review.
Internationally, he has lectured in many states and cities in the United States and the European Countries.
One of his past contributions to the field includes expanding psychological research in the Iranian Army.
He was the Director of the counseling and psychological testing for the entire Iranian Airforce.
Dr. Foroughi was also responsible for the standardization of the test selection for the Iranian Cadets and the implementation of the testing research in the Iranian Army.
He conducted several research projects including Iranian adult literacy and demographic research in the Southern part of Iran such as Khuzestan.
During his years of employment at the Los Angeles County, he worked extensively with low-income families and trained social workers for many years.
Dr. Foroughi is also a poet and has been the editor of some major Iranian magazines. His book, The Psychology of Poetry was published in 2009 and was well received by the critics.
Many present practicing psychologists are old students of Dr. Foroughi. Iranian Yellow Pages
(Sean) Hooshang Pakdaman, Ph.D. Sean Pakdaman, Ph.D. is a Psychologist and has private practices in Encino and Los Angeles, California.
He has been providing individual, family, couple and group psychotherapy as well as conducting workshops and seminars for over 18 years. Dr. Pakdaman is trained in E.E.G. Biofeedback diagnosis and treatment of ADHD in children and adults.
He specializes in treating anxiety, depression, migraine, and pain management. He also provides a variety of psychological evaluations and tests. He has extensive experience in dealing with court referrals and has provided a number of expert witness services. He is also experienced in worker’s compensation and personal injury evaluation.
He is designated by the State of California Board of Industrial Relations as a Qualified Medical Evaluator (Q.M.E.). He is an active member of the Los Angeles County Psychological Association and served on the California Associate of Marriage Family Therapists Board of Directors.
He is designated by the State of California consumer affair and Board of Behavioral Sciences (BBSE) as an oral examiner and subject matter expert for the purpose of examining candidates for the state licensing examiner.

Be the first to review “Iranian Psychological Association” Cancel reply