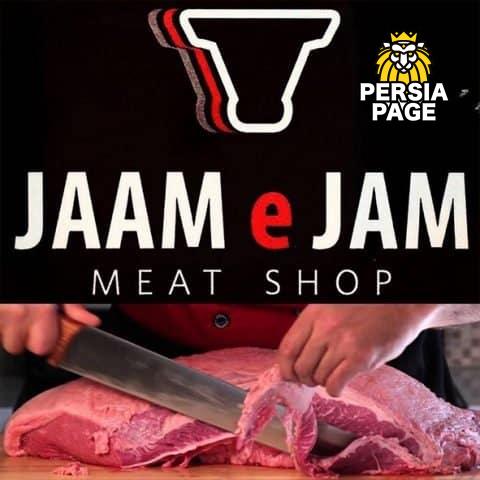 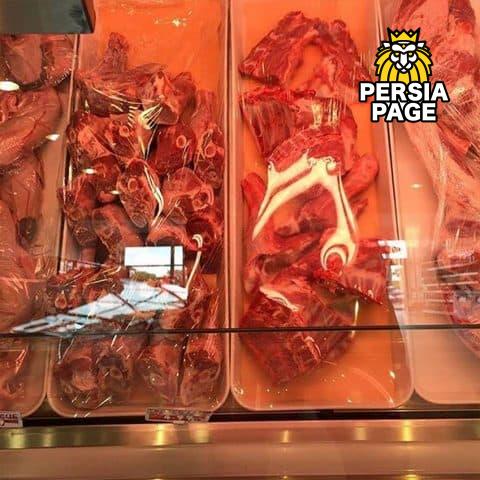 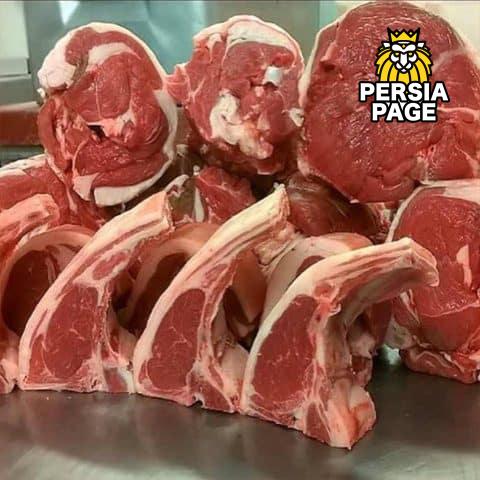 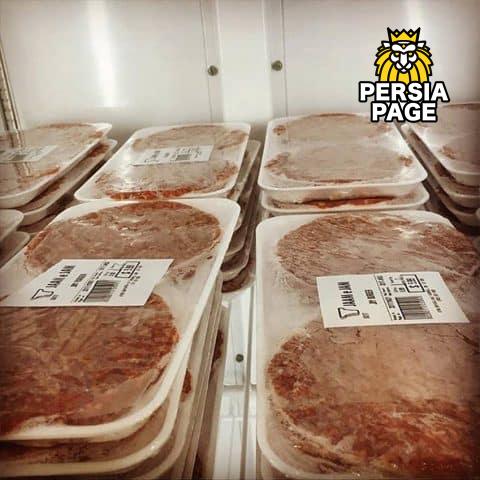 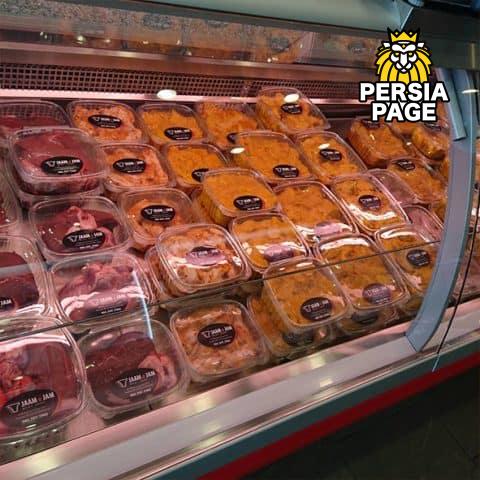 The store is immaculate; the cleanliness and the quality of the products they deliver are incredible.

The owner, Mr Jamshid, is extremely knowledgeable, friendly and will go out of his way to best serve his customers; my friends, family and I, have all been a long time customer of his. Food is always fresh and the best quality you can find for miles around.

They catered my Christmas party and everyone loved the food; super impressed so far. I will never shop anywhere else. One stop shop for all culinary needs; you will not be disappointed.

A meat market is, traditionally, a marketplace where meat is sold, often by a butcher. It is a specialized wet market. The term is sometimes used to refer to a meat retail store or butcher’s shop, in particular in North America.

Meat may also be sold in supermarkets, grocery stores, and fish markets, and these shops may employ a butcher. A slaughterhouse or abattoir is a facility that specializes in killing animals for meat. A meat cutter prepares primal cuts of meat into smaller portions for retail sale.

Meat is animal flesh that is eaten as food. Humans have hunted and killed animals for meat since prehistoric times. The advent of civilization allowed the domestication of animals such as chickens, sheep, rabbits, pigs and cattle. This eventually led to their use in meat production on an industrial scale with the aid of slaughterhouses.

Meat is mainly composed of water, protein, and fat. It is edible raw but is normally eaten after it has been cooked and seasoned or processed in a variety of ways. Unprocessed meat will spoil or rot within hours or days as a result of infection with and decomposition by bacteria and fungi.

Meat is important in the economy and culture, even though its mass production and consumption have been determined to pose risks for human health and the environment.

Many religions have rules about which meat may or may not be eaten. Vegetarians may abstain from eating meat because of concerns about the ethics of eating meat, environmental effects of meat production or nutritional effects of consumption.

Be the first to review “JameJam Meat Shop” Cancel reply