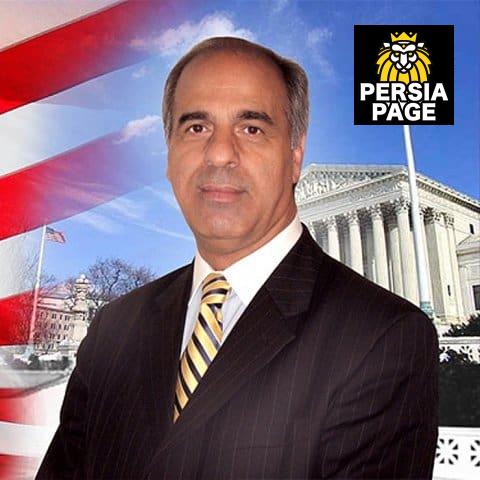 The Law Office of James S. Irani, P.C. is a full-service law firm, concentrating on immigration law and New York State litigation. We have special expertise with asylum, the national interest waiver, EB1 green card, marriage green card, PERM and H1B visa. We are well known for our zealous and creative advocacy on behalf of our clients.

We keep pace with rapidly changing immigration law and growing client expectations by locating ourselves at the constantly expanding frontier of immigration laws and integrating technology in our daily operation.

Immigration law is a federal law which means that we are licensed to assist clients nationwide and even worldwide. The majority of immigration filings are done through the mail. Iranian lawyer in new york

This allows us to effectively represent clients where they live and work.
The Law Office of James S. Irani, P.C. employs state of the art technology in the practice of law which increases our speed and efficiency for the benefit of our clients.
We strive to provide each client with successful results by considering all appropriate, creative options. We take personal pride in the quality of our work and our attention to details. We look forward to assisting you.
As always, keep the USCIS updated to your current address, whether you are a beneficiary or a sponsor. It’s the law.
James S. Irani, Esq. James S. Irani, an attorney duly admitted to practice law in the State of New York, has been handling immigration cares since 1980 when he worked as a court interpreter and then since he became an attorney.
James S. Irani is a graduate of Brooklyn Law School and is admitted to practice law at the United States Supreme Court, Federal Courts, Southern District Court of New York, Eastern District of New York, Northern District of New York, and Western District of New York.
James S. Irani is a member of Federal Bar Association, American Immigration Lawyers Association, New York State Bar Association and New York County Bar Association.
James S. Irani is fluent in the Farsi and English languages.
James S. Irani is an active member of the Iranian community and has lectured at many forums as well as written many articles on Iranian-community related issues.
He frequently appears on Iranian television programs as an expert on immigration laws and addresses legal issues facing the Iranian community in the United States.