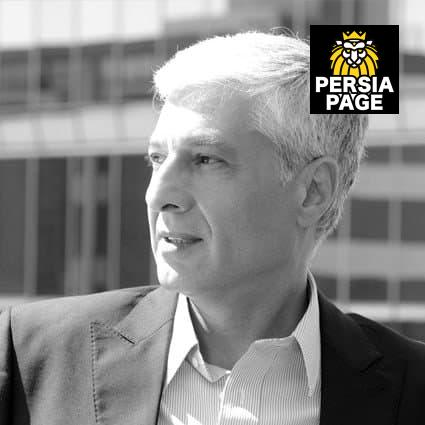 I have developed considerable legal experience in various fields of expertise. These diverse legal areas of law include car accidents,

slip & fall injuries, dog bites, and business litigation. Below are some highlighted areas of my legal specializations.

James K Sadigh Over the years, I have developed considerable legal expertise and focus, of which I have a true passion: Personal Injury and Insurance Claims. Call today!

We go into a case expecting to win. We won’t take it unless we do. For this reason, we take no money from you unless we win.
At the law offices of James K. Sadigh, we believe it is the responsibility of an attorney to maintain a personal presence in all aspects of a case.

James K. Sadigh has been a Los Angeles personal injury lawyer since 1989. Along the way, he has also developed several other fields of expertise.

He received his law degree from the University of LaVerne in 1989. As a law student, he worked as an investigator and paralegal for a personal injury law firm. Personal Lawyer in Beverly Hills

specializing in personal injury, business litigation and wrongful termination, which he ran until 1998. From 1998-2010 James was half of the partnership of Moghaddami & Sadigh in Los Angeles and Glendale.

They specialized in personal injury, personal injury insurance defence, wrongful termination, labour disputes and business litigation. In 2010 James decided that the partnership had grown too large.

He wanted to devote more personal attention to his clients, so he formed a new James Sadigh private practice, specializing in personal injury,

James has served as an attorney for the plaintiff as well as for the defence. He has extensive experience in arbitration and mediation and has

even served as a Judge Pro Tem. James Sadigh’s diverse legal experience and his humanity make him a formidable ally for anyone in need of legal assistance.

Be the first to review “James K Sadigh” Cancel reply