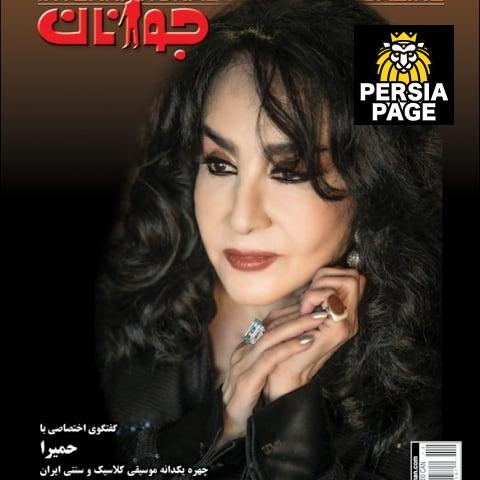 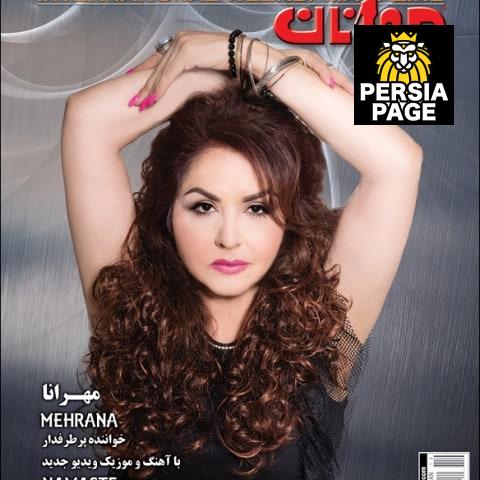 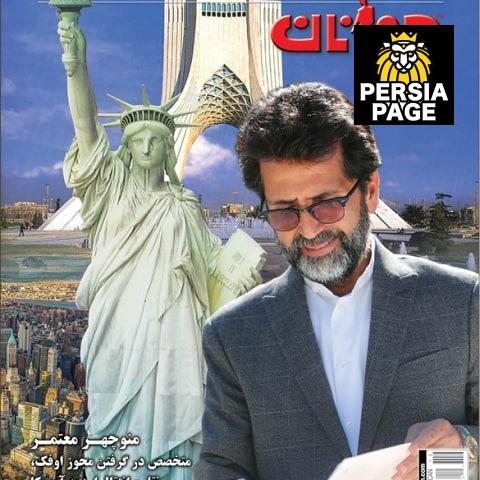 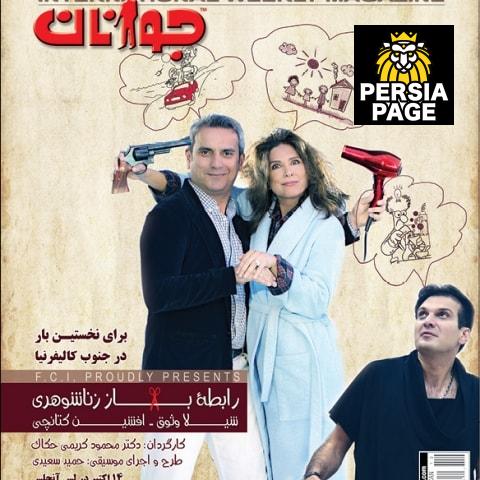 Publisher in Los Angeles, California, Javanan International Weekly Magazine is a phenomenon.
Javanan Magazine published its first issue in 1987 in Van Nuys, California for the Iranian-American
contingency living in the greater Los Angeles and Orange County areas.
More than 22 years later, Javanan is embarking on its 3rd uninterrupted and successful decade,
having expanded worldwide, through four continents and more than 20 countries.
County Sheriff Lee Baca and former Illinois Governor George Ryan
also lent their sentiments to Javanan Magazine.
Many other international and domestic companies have realized the rich market of the great Iranian community in
California and all throughout the United States can provide. Persian magazine in Los Angeles
Some of our distinguished advertisers include Lufthansa Airlines, the U.S. Army
Alliance Bank, the Prudential Investments, Washington Mutual, Southern California Edison, Daimle
Mercedes Benz, North American BMW, Land Rover USA, Lamps Plus, AT&T,
Flex Your Power, the Beverly Hills Chamber of Commerce, Taco Bell, Inc.
Javanan international weekly magazine
, Ticketmaster, Inc., Warner Brothers Music, Chicago Pictures, and the
United States Federal Government-Census Bureau.
If it’s not the award-winning content in our magazine and our 20 years of
experience that set us apart from others in the
Persian market, then the caliber of regional and national
advertisers who trust us with marketing their
businesses to the Iranian community surely distinguishes us.
With Javanan Magazine, your business growth possibilities are endless,
and your financial reward potential is infinite.
You can reach every Iranian household through Javanan Magazine, and
considering our immensely
competitive rates and a multitude of benefits, we know you will invest in your
business and join our family of success.

When considering advertising within the Iranian market, you deserve the best.
We look forward to your business in Javanan Magazine.
Javanan is the premiere Persian & English magazine outside of Iran,
featuring arts/culture, entertainment, sports & world news. Celebrating 30 years!
Subscribe to Javanan Magazine, and receive 52 issues (one issue per week)