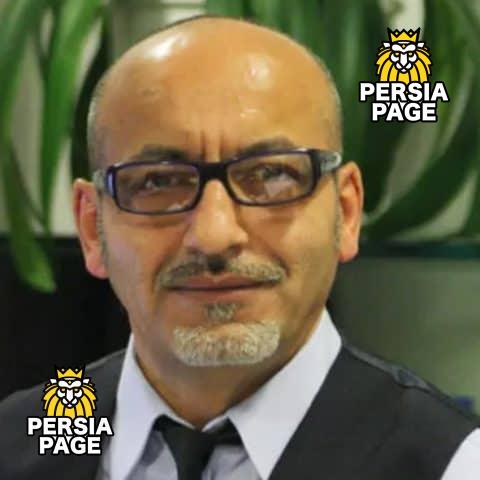 Attorney Kamiar Ehsani, born in Iran, moved to Germany with his family at 8. After that, finishing high school in Schwäbisch Gmünd he graduated in law from the University of Tübingen. Thus, he completed his law clerkship in Stuttgart and was admitted to the Bar in August 1984. So, after years of practice in Cologne and years of law practice abroad, he has now returned to his native Swabia. Concurrently, Attorney Ehsani Iranian Lawyer is proficient in both spoken and written English and also speaks Farsi.

Namely, the focus of his legal work comprises:
for instance, employment law, family law, including international family law.  landlord and tenant law, criminal law, immigration and asylum law, Similarly, patent and trademark law and consumer protection. Besides his professional activities, one of the grand passions of His life is the art of Japanese Archery, he has been practicing for over 13 years.

In conclusion, you can find these regulations on the homepage of the Bundesrechtsanwaltskammer
Rechtsanwalt bei Anwaltskanzlei Ehsani, Kirchheim unter Teck, Baden-Württemberg, Germany

Be the first to review “Kamiar Ehsani | Germany” Cancel reply