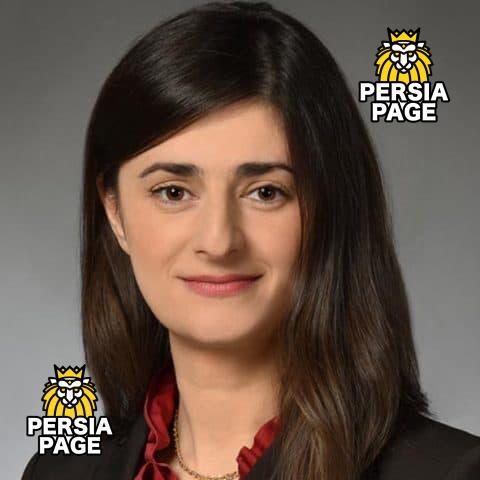 Iranian lawyer near me. As a lawyer in Boston

Similarly, individuals to secure and maintain lawful status in the U.S.
Categorized under Legal Services. In fact, our records show it was established in 2001 and incorporated in Massachusetts.

As a result, from $500,000 to $1 million, it employs a staff of approximately 5 to 9.
So, Shiva’s practice focuses on business immigration law.
She advises employers and employees on developing creativity.
Further, effective strategies for temporary and permanent immigration solutions.
She also counsels employers on immigration compliance matters,
For instance, assists employers in responding to audits and investigations.
She also represents clients across a range of industries, including high technology.
In short, manufacturing, government, independent schools, non-profits, service businesses and families.
Prior to McLane Middleton,
Finally, Shiva has established and directed Karimi & Associates, PC for 14 years (2000-2014).

I focus my practice on immigration law

At Karimi & Associates, shive is a frequent speaker.
On both immigration and real estate related matters for judges,
Attorneys and non-attorneys,
and has given presentations at the Boston Municipal Court Department Judge’s Conference,
For example, American Immigration Lawyers Association, Massachusetts Continuing Legal Education,
Boston Bar Association, Massachusetts Bar Association, In the same vein, Boston College Law School,
And the Iranian Association of Boston, among others.
Above all, Karimi & Associates, with over 20 years of experience as an attorney,

Representing the following organizations and individuals: