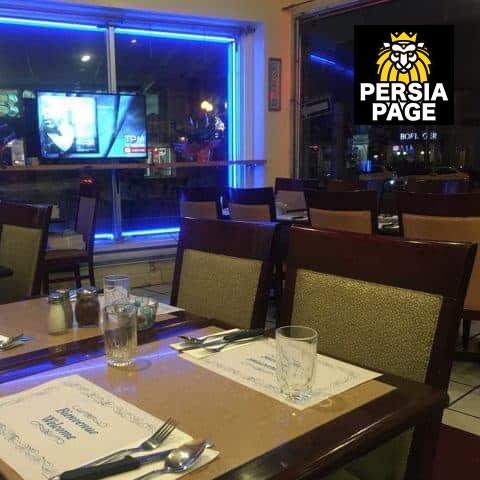 Arian “Abdul” Wisaal and his family are living their dream—in Sioux Falls, SD! Arian Wisaal grew up in Afghanistan, then moved with his parents to Pakistan to escape the Taliban. After studies in Russia, marriage, and the death of his parents, he brought his young family to Sioux Falls in 2003. While working at John Morrell, Arian and his wife began to study English with Joan Neugebauer from Volunteers of America.

They liked to cook and set up a popular food booth at the annual Multicultural Festival in Falls Park, which led friends to encourage them to start a restaurant. “Miss Joan” helped to arrange the booth, and became a close family friend, so when Arian seriously considered opening a restaurant, she helped him accomplish the mountain of paperwork required. In 2005, Global Village Café opened to excellent reviews, on 41st St, across from Best Buy.

In 2008, Arian joined the U.S. Army and served a tour of duty as a linguist in his native Afghanistan. When he returned, friends and former customers encouraged him to open another restaurant. With Joan Neugebauer helping again, Arian opened Khorasan Kabab House in 2010. In 2016, the restaurant lost its lease and closed on October 1.

It took almost 8 months to find and ready the new, larger location on Garfield Ave. Arian describes his menu, with its variety of dishes from several Middle-Eastern and Mediterranean countries as, “What I like.

To be honest, it is what I like and what I want to eat.” Indeed, his family regularly dines on the same dishes found in the restaurant, whether prepared there or at home. Arian says what he enjoys most about the restaurant is the people who come here to eat.

“I just want nice people around. I see my future in this restaurant because you can see nice people around you.” While growing up in Pakistan, Arian’s brothers were engaged in hand-making carpets. Hand-made carpets now provide both an additional line of business and the elegant decor for Khorasan Kabob House.

Be the first to review “Khorasan Kabab” Cancel reply