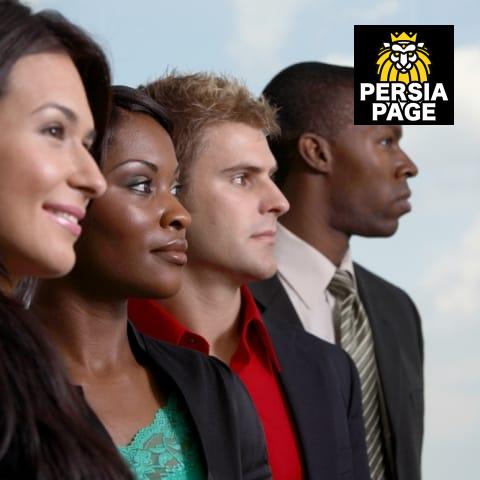 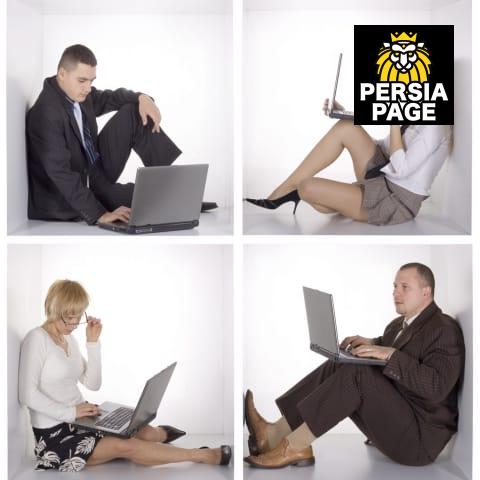 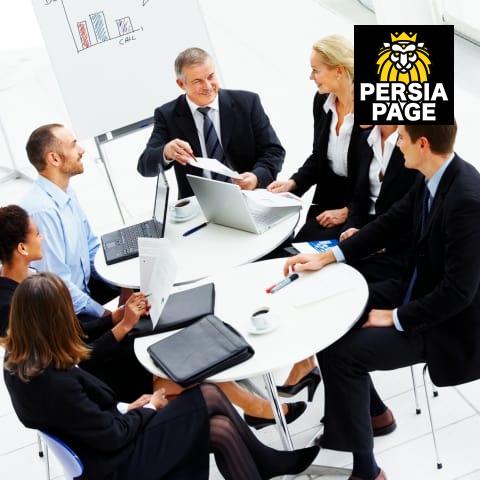 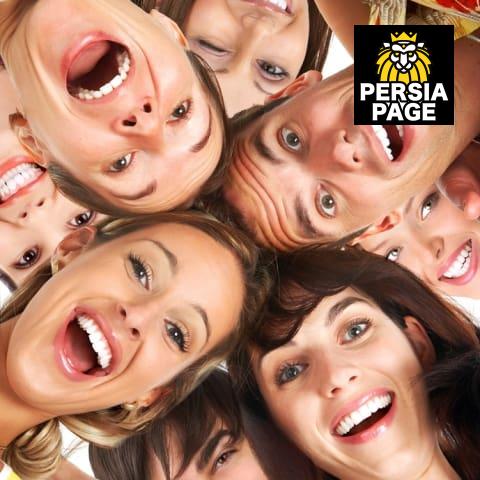 Dr. Leila Golestaneh Austin Executive Director Dr. Austin provides operational direction and strategy. Public Affairs Alliance of Iranian Americans – a nonpartisan nonprofit advancing the interests of Iranian Americans. Tweets and retweets are not endorsements. L. Golestaneh in Paaia Nexgen Presents oversees programs and activities that promote the role of Iranian Americans in the social, cultural, and economic tapestry of the United States and leads all facets of the organization.

Explanation Behind Our Logo: PAAIA, pronounced “pâ-yâ,” means “enduring” in Persian. The flame of our logo is actually the Persian spelling of PAAIA and it represents the many positive aspects of our Iranian heritage that have endured over millennia. The three dots under the flame represent our core missions of education, advocacy, and leadership. Our Founding: In November 2006, approximately 70 Iranian Americans from across the U.S. gathered in New York City.

Despite significant individual achievement in all aspects of American life, there was a consensus among the group that Iranian Americans had failed to come together as a community to promote their image, support their advancement in public affairs, and present an effective national voice. Together, the group formed a national organization dedicated to representing and advancing the interests of the Iranian American community. Initially,

Today, PAAIA has capitalized on the progress it has made over the last decade, refining its mission in support of three new objectives: Education, Advocacy, and Leadership. Educate The leading source of credible information about the Iranian American community, PAAIA serves as an educator for U.S. policymakers and the American public by portraying an accurate image of the Iranian American community. Iranian Yellow Pages

Designed to proactively promote the image and build the profiles of Iranian Americans on a national scale, the campaign projects a truthful, positive image of our community as one of the most successful, well-assimilated diaspora communities in the country. Advocate: Headquartered in Washington, DC, PAAIA has ramped up its advocacy efforts to effectively take a stand on issues important to the Iranian American community. Recently, PAAIA has opposed every iteration of President Trump’s Travel Ban, supported the Iran Nuclear Deal, and helped elect Iranian American candidates running for political office.

PAAIA’s affiliated PAC, the Iranian American Political Action Committee (IAPAC), annually contributes over $300,000 to a bipartisan group of candidates for local, state, and federal offices, all four congressional party committees, as well as Iranian American candidates for public office. It has also helped raise an additional $3.7 million for endorsed candidates. Lead: Since its inception, PAAIA has become the leading Iranian American organization that provides opportunities for leadership for the next generation.

Many of PAAIA’s programs, like the Capitol Hill Internship Program (CHIP), the Ansari Fellowship Program, and PAAIA’s Iranian American Emerging Leaders Program, have benefitted hundreds of Iranian American youth, casting them in roles which strengthen the connection between members of Congress and their Iranian American constituents – a bridge critical to advancing more informed policy outcomes.

We also write summaries of educational events that we host and interview prominent Iranian Americans about their success, goals, and the impact of their heritage. Finally, we use our annual surveys to educate the public about the demographics, goals, hopes, concerns, and needs of Iranian Americans.