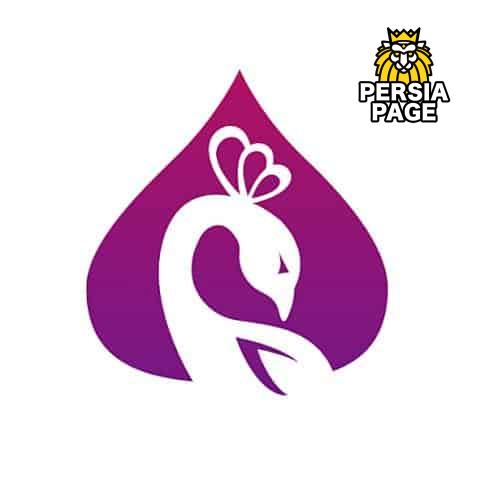 LA Bellydance Academy provides quality dance education in a variety of world dance styles to all who join us in the celebration of life. Dance Now Dance Often

Focused on providing students with an environment that creates wellness, self-expression, and an enthusiasm for life, the LABA utilizes a variety of cultural influences expressed in dance and music as a core foundation to the curriculum provided.

Weekly instruction, workshops, and special events are available now at the L.A. Bellydance Academy. www.LABellydanceAcademy.com The L.A. Bellydance Academy finds its origin with Stefanie in the most unlikely of places– the capital city of the beautiful state of Kansas. This is where at the age of three she began learning how to dance at the local dance studio.

It was her mother who enrolled her, her grandmother who would drive her, and her father who would show up at every show to video record. This once a week, sixty-minute tap and jazz dance class for kids expanded into a focused and disciplined study of classical ballet and contemporary American dance styles. During her young adult years, Stefanya participated in numerous regional and national dance competitions.

While still in school, she was the winner of “Best of Show” at Termain Dance Convention national finals, receiving the highest score out of four hundred entries for a lyrical dance number which she choreographed and performed. She was also the recipient of numerous scholarships to study with professionals at studios in New York and Los Angeles. These experiences combined with her enthusiasm and drive led Stefanie to decide she would leave her hometown in Kansas and move to Los Angeles, California where she could refine her artistic skills and pursue a professional dance career.

Stefanya’s training and speciality skills soon landed her a position as a cast member of the world famous Bellydance Superstars. She caught the eye of mogul Miles Copeland, the show’s producer, and was chosen from a 90-dancer audition in Los Angeles to join the touring company.

Since her debut, she has performed in over eight hundred shows across twenty-five countries at the world’s most well-known venues for celebrities, dignitaries, and royalty.

Be the first to review “LA Bellydance Academy” Cancel reply