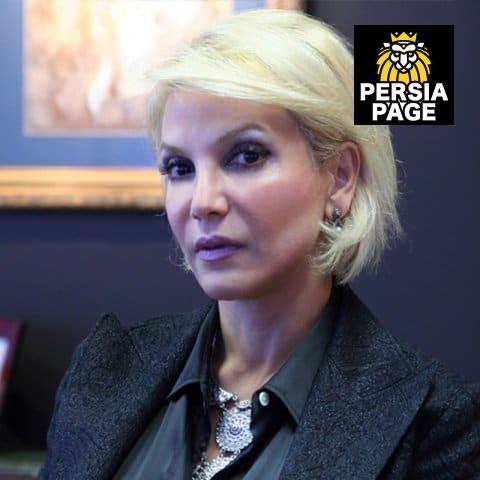 The Law Office of Neda Zaman is located in Los Angeles, California.

Law Office of Neda Zaman specializes in all aspects of immigration law.

We are a boutique law firm exclusively practising Immigration and Nationality Law.

She served as an attorney in one of the most prominent Century City Law firms in 1999-2000. In 2001, she entered into private practice as well as teaching Immigration and Business Law at the Los Angeles City College.

She was awarded the American Jurisprudence Bancroft-Whiney Award in Constitutional and Criminal Law. Best Iranian Lawyer in Beverly Hills

We provide relief from removal before the Executive Office of Immigration Review (EOIR), the Board of Immigration Appeals (BIA) and the Ninth Circuit Court of Appeals.

We have extensive experience with Asylum, Withholding of Removal, Convention Against Torture, and relief of Cancellation of Removal for Legal and non-legal permanent residents.

OUR PRACTICES AT LAW OFFICES OF NEDA ZAMAN The Law office of Neda Zaman is honoured to offer excellent Legal Service, professionalism and integrity to you and your family.

Our office provides excellent legal services to the Syrian Community in the United States.

We have made it our mission to serve and protect their interest pursuant to Immigration laws of the United States.