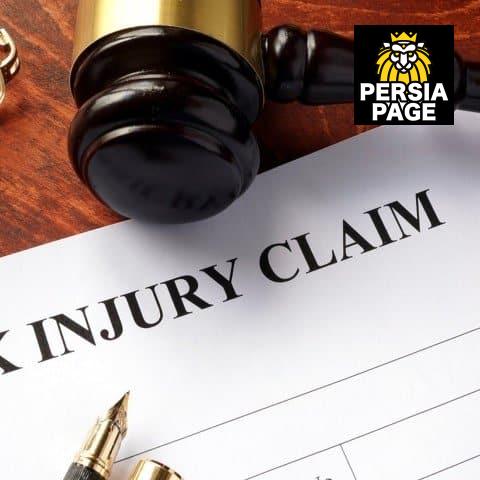 Appellants Khosro Reghabi (Reghabi) and Abrams, Tofer & Reghabi (law firm or firm) sued their former clients, respondents Farzad Tayebati and Advanced Health & Chiropractic Center (collectively, clients), for multiple causes of action, including money owed under attorney-client fee contracts, fraud, and slander. The clients consistently demurred to the amended complaints of Reghabi and the law firm on the ground that the clients did not receive notice of their right to arbitration pursuant to the Mandatory Fee Arbitration Act (MFAA) (Bus. & Prof. Code § 6200 et seq.). After repeated failures to show that effective notice was given, the trial court dismissed the entire action with prejudice.

FACTUAL AND PROCEDURAL BACKGROUND Reghabi alone initiated this lawsuit on January 24, 2008, when he sued his former clients for unpaid legal fees in reliance on a retainer agreement;common counts for legal services rendered and costs advanced (both money had and received an account stated); money due on dishonored check given by clients as partial payment; (4) fraud and deceit which induced him to provide legal services and advance costs; and loss of income and reputation due to the clients’ false and defamatory statements.

In response, the clients filed a demurrer to the complaint on April 30, 2008, based, in part, on Reghabi’s failure to properly plead a written contract. Before the hearing on the demurrer, Reghabi filed a first amended complaint about damages on June 11, 2008, alleging unpaid legal fees and costs in reliance on a number of new and different retainer agreements, in addition to the other original causes of action.

The clients again filed a demurrer, contending that Reghabi lacked standing to bring the causes of action for breach of contract,1 and failed to allege or show that he sent notices to the clients of their right to arbitration pursuant to the MFAA (MFAA notices).

The trial court sustained the demurrer with leave to amend. Following a discovery hearing held on September 10, 2008, the court ordered Reghabi to respond to the clients’ second demand for production of the for MFAA notices if he intended to allege the breach of contract causes of action in his next amended complaint.

Lawyer Khosro Reghabi of Beverly Hills was suspended for one year, stayed, placed on two years of probation with a 30-day actual suspension and he was ordered to take the MPRE within one year. The order took effect Nov.

12, 2010, although the actual suspension was effective Dec. 10, 2010. In a single matter, Reghabi stipulated that he commingled funds in his client trust account by failing to withdraw his earned fee from the account at the earliest reasonable time.

He should have withdrawn $45,440, his contingency fee in a civil case. Reghabi was publicly reproved in 2009. In mitigation, no clients were harmed, Reghabi cooperated with the bar’s investigation and he provided evidence of his good character.

Be the first to review “Lawyer Khosro Reghabi” Cancel reply