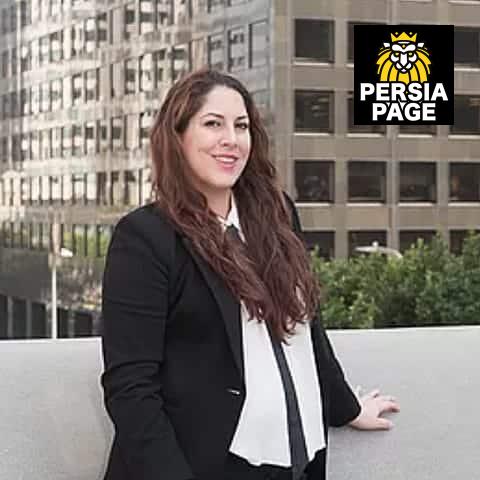 She is an associate attorney at McCune & Harber and has been practising law since 2011. Prior to joining McCune & Harber, Ms Alimi practised toxic tort litigation on behalf of manufacturers and service providers throughout the state of California.

(McCune & Harber is proud of its emphasis on service to its clients and has the experience necessary to provide them with continued superior legal representation.

The firm’s office is located in the centre of the Los Angeles financial district. This allows us to service clients throughout Southern California, including Los Angeles, Orange, Ventura, Santa Barbara, Riverside, San Bernardino, and San Diego Counties.

The firm’s representation is substantially on behalf of public entities, businesses, insurance companies, their insureds, and self-insuring organizations

Dana John McCune is a founding partner at McCune & Harber, focusing on the defence of school districts and municipalities.

She previously worked as a plaintiffs’ attorney in construction defect litigation, as well as a Reserve Deputy Prosecutor at the Office of the Los Angeles City Attorney where she served as lead prosecutor on numerous and various misdemeanour trials. Prior to beginning her legal career, Ms.

Alimi worked in public relations where she acted as a publicist for entertainers, authors, hospitals, and local businesses. At McCune & Harber, Ms Alimi’s practice is primarily focused on the defence of school districts and municipalities.

Be the first to review “Lawyer Nazli Alimi” Cancel reply