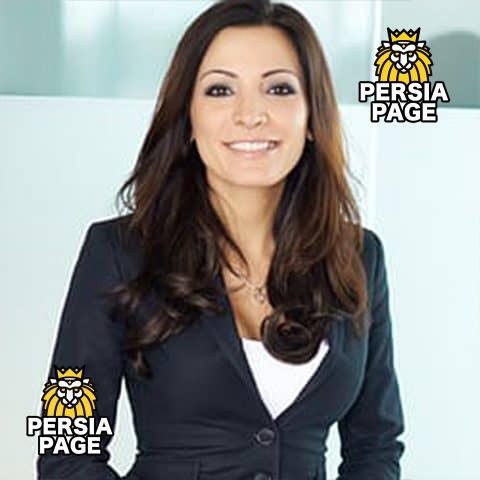 Chosen as one of the Top 25 Most Influential Lawyers in Canada and voted as the #1 top-rated Vancouver Divorce Lawyer in BC*, Ronak Leena Yousefi is the founder of YLaw and has also won over 90% of her family law cases from 2013 to present*.

She has been the successful counsel on several groundbreaking cases in British Columbia, including winning precedent-setting cases on child abduction, property division, spousal support, child custody, child alienation and child support in BC.

Provincial and Supreme Court Judges have commended Leena on her outstanding and clear representation in court, with one commenting on her submissions as “thorough and clear” and another, thanking her for her “professionalism”, “able submissions” and the way she conducted herself at acrimonious and tenacious trials.

The youngest and one of the top 25 most influential lawyers in Canada in 2018 by the Canadian Lawyer Organization.

YLaw Group is a family law firm located in downtown, Vancouver, BC. It has won the Top Choice Award for the Best Family Law Firm in BC and its founder, Leena (Ronak) Yousefi has been voted as the top family lawyer in BC. YLaw specializes in medium to high net worth family asset division, child support, spousal support, divorce and settlement agreements. We are known for our ambitious and strategic litigation practices and won more than 90% of our court cases in 2014.

Be the first to review “Leena Yousefi” Cancel reply