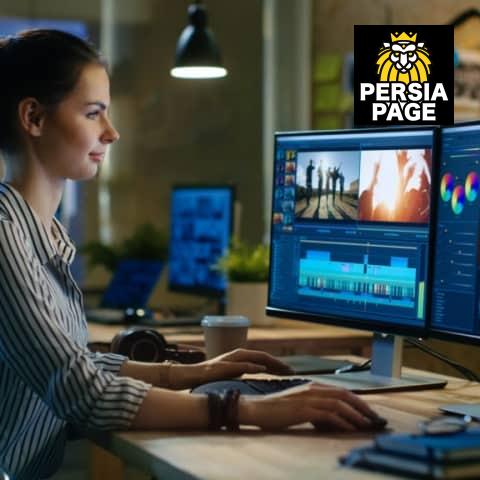 I am an Iranian producer, director, and editor and was born in 1965. I received my bachelor’s degree in cinema and stage direction and my Master’s degree was in dramatic literature. I am recognized for my work in films and advertising. I started screenplay writing and producing when I was student in college.

My work in advertising was fruitful and resulted in establishing my own advertising company in 2002 in Tehran, Iran, in which I created over 3000 TV and radio commercials for different companies such as oil, insurance, banks, car manufacturers, and many others. It is worth mentioning that some of these advertisements became popular and they had positive effects on product sales.

I was more focused on advertising from 2002 to 2010, but I also made a few short movies.  After this time, I concentrated on making movies again and most of my works were about Iranian history and culture, and its well-known historical individuals.

Be the first to review “Mahnaz Rokni” Cancel reply