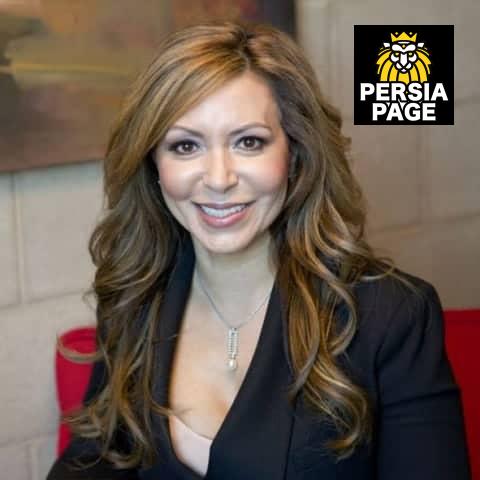 My profession is an attorney. Area of practice is limited to Injury and death cases. These generally include Animal Attack, Assault and Battery, Birth Injury, Brain and Spinal Injury, defective product, Car, bike, motorcycle, construction site or truck accidents. The firm has a separate specialized workers compensation department. Our attorneys have been extremely successful in Insurance Bad Faith cases including our recent settlement of $6,000,000 just three weeks ago.

I have been a plaintiff’s personal injury attorney and a consumer advocate since 1998 or thirteen years.

At a very young age, I felt a strong sense of consumer advocacy. My background and training as a pre-medical student familiarized me with the human anatomy and the mechanism of injury. My strong sense of advocacy together with my medical background led me to law school and practice as a plaintiff’s advocate since the very first day I obtained my license to practice law.

By the time Maryam Parman entered law school in 1994 at Western University College of Law, she already knew what she wanted to do once she got her Juris Doctor (J.D.). As an undergraduate studying pre-med at the University of California, Irvine, she’d developed an awareness of human injury and she knew that she wanted to help people who have been physically harmed. She decided that she wanted to do that by becoming a lawyer. Since launching her career in 1998, Parman has done just that by focusing her practice solely on assisting injured people in getting their lives back together.
During her final year in law school, Parman clerked in a plaintiff’s personal injury firm and then joined that firm as an associate after getting her J.D., advancing to being named partner after only two years.
A year later, she ventured out to start her own practice, which she has operated ever since. Her own practice continues to focus solely on injury and death cases resulting from automobile accidents, premises liability, products liability, elder abuse, police brutality, animal attacks, and construction-site accidents.
Results: Verdicts & Settlements Obtained for Clients Along the way, she’s achieved numerous significant results for her clients. In 2011, she engineered a $6-million settlement immediately following jury selection for a case involving a motor vehicle accident that caused injuries to the plaintiff family, including a boy who suffered a traumatic brain injury as a result.
She obtained this large settlement after the insurance company failed to properly and timely pay the $50,000, opening the “lid off” the policy and forcing the insurance company to pay substantially more.
In 2008, Parman settled a case against the State of California for $4.75 million following a taxi accident in which her client who was a passenger was severely injured when the vehicle had gone out of control and crashed into a guardrail.
The suit alleged that the guardrail was defective. In July 2013, she achieved a $1.25-million settlement of a police-brutality case against Kern County.
The case alleged that police beat her client, breaking both his legs. And recently in 2014, Maryam engineered a $19 million jury verdict for a client who’s vehicle was rear-ended on the 10 FWY causing severe brain injury. Parman considers her success as a lawyer to be the product of experience and commitment. Iranian Personal injury attorney in Pasadena
Melody’s achievements as a lawyer are extensive. She has recently been selected as one of the National Trial Lawyers Top 40 Under 40 attorneys in the United States. Membership is limited to only 40 trial attorneys in California each year, making it an extremely prestigious and rare award. In 2014, she was also selected as Dewitt, Algorri and Algorri’s trial attorney of the year. Melody was selected to the 2015 and 2016 Southern California Rising Stars list, an honour for lawyers who present excellence in their practice.

Be the first to review “Maryam Parman” Cancel reply