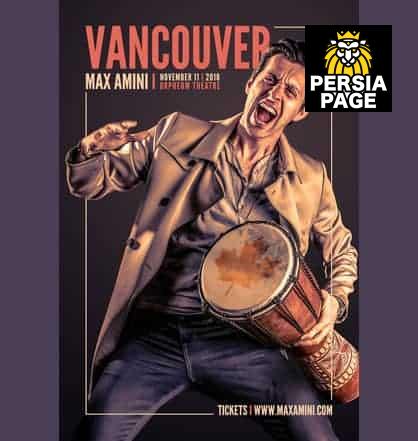 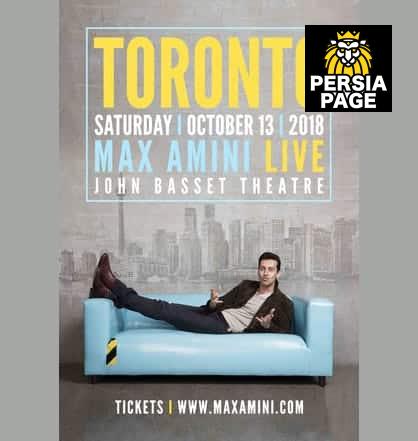 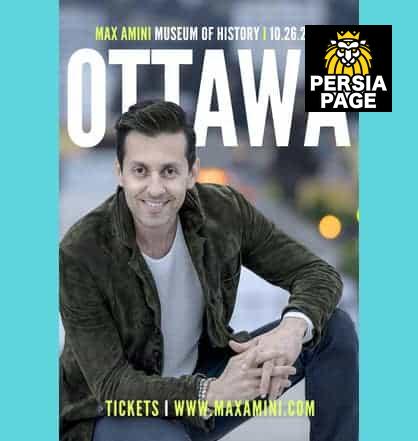 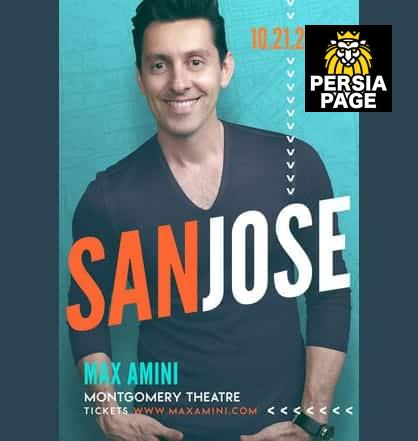 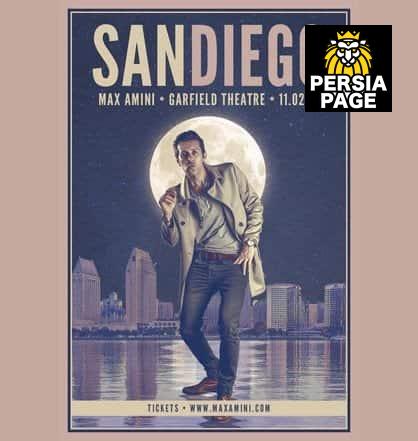 Max Amini | Comedian “If the grass is greener on the other side, you should probably start watering your yard”

Max Amini, born in Tucson Arizona, from a Persian heritage, was raised on the East Coast and graduated from UCLA’s School of Theater, Film and Television in 2004.

As an actor, Max has over 50 film and television credits including NBC’s Heroes, regular appearances on Comedy Central’s Mind of Mencia, and a leading role in the upcoming feature film Beyond Paradise.

While in college Max launched his stand up comedy career in 2002.

He quickly built a reputation as one of the fastest growing comedians in the Los Angeles comedy circuit.

In 2006 the world famous Laugh Factory in Hollywood recognized Max’s brilliant performances, hard work, and dedication to his craft and made him a resident comic.

In 2009 Max was chosen as one of the finalists for NBC’s Diversity Showcase.

He would later use this experience to develop a stand-up comedy tour in 2010 named “Exotic Imports” featuring second-generation Americans coming from diverse cultural backgrounds. His tour was very successful and sold out across the country.

Max is now headlining his own shows and has taken his tours internationally selling out around the world in Canada, the UK, Australia, Germany, Dubai, Sweden, Kula Lumpur…Iranian Comedian

To accommodate his growing fan base, Max often adds additional shows to his world tours. His online presence also persists, and his YouTube channel has garnered over 10 million views as of today.

Through an array of eccentric impressions and novel storytelling, Max’s comedy delivers a strong message about family ties, cultural trappings, and social topics, but what really sets him apart is his uncanny ability to improvise on the spot.

This makes him such a unique entertainer that it’s not uncommon for audience members to sit through two Max Amini shows in one night and experience two completely different performances.

Max Amini is an Iranian American comedian. He is trilingual in English, Persian and Azerbaijani. Max Amini was born in Tucson Arizona, to Iranian parents who immigrated to Arizona.

he performs in Australia, German, London, Amsterdam, Dubai, Canada, and the list goes on

Be the first to review “Max Amini | Comedian” Cancel reply