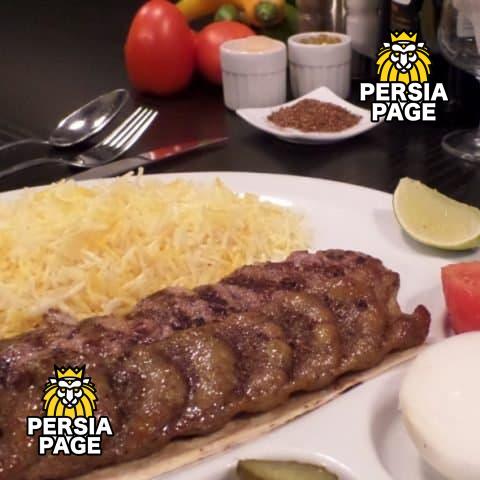 Initially, intimate circuit that quickly attracts enthusiasts of gastronomy, faithful who follow with great interest Ali Tavassoli’s Persian cuisine who knows how to put his personal touch with a lot of dexterity. Over the years, Ali Tavassoli became the great supplier of Farah Diba (Empress of Iran) who recognized in him the gastronomic personality of the Iranian cuisine.

For Jean-Pierre Coffe it was a real revelation: “The Iranian cuisine has been one of the most spectacular discovery I have ever had since I started this job” (www.jeanpierrecoffe.com) and the meeting with Ali Tavassoli, a real osmosis. In his show on France Inter on Saturday “it does not joke, it gets mixed” Iranian rice was the main actor.

Enriching dialogue that has allowed many listeners to discover this Iranian rice, this cooking inimitable, these grains well detached, scented, light. A rice cooked in the Iranian tradition. Journalists were not mistaken: “rice: a nice surprise …