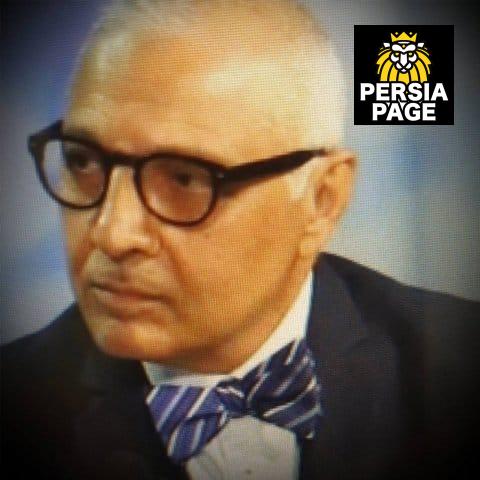 Postings contained herein are solely informational and should not be construed as providing legal advice or causing attorney-client relationship. Iranian Divorce Lawyer in Los Angeles

Aside from practising law, I am adjunct faculty at the Saddleback College and regular guest lecturer on legal issues and subjects at Chapman University in Southern California.

I have also been a participating attorney providing pro bono legal services through Mobile Legal Clinic, associated with the Orange County Rescue Mission/Village of Hope, to a homeless and marginalized population in Orange County, California.

In 2014 I spent nearly three months on consulting assignment with the government of Afghanistan, advising them on a host of issues, including labour codes, contract negotiations, mining processing and human rights issues.

I have authored numerous articles on issues ranging from US constitutional issues to social and political points of interests, including family and immigration subjects.

Lawyer, Teacher and public interests advocate. With practice concentration on US immigration throughout the nation and family law in California, I have successfully adjudicated family law matters, i.e.

dissolution of marriage, custody, a division of assets, support; and have defended individuals on deportations, secured asylum status based on qualified grounds and processed complex immigration visas.

I have been involved in many social causes ranging from human rights to environmental and civil rights.

I have authored and published numerous articles on the US constitution, immigration laws and other social and political points of interests. Specialities: Law & justice