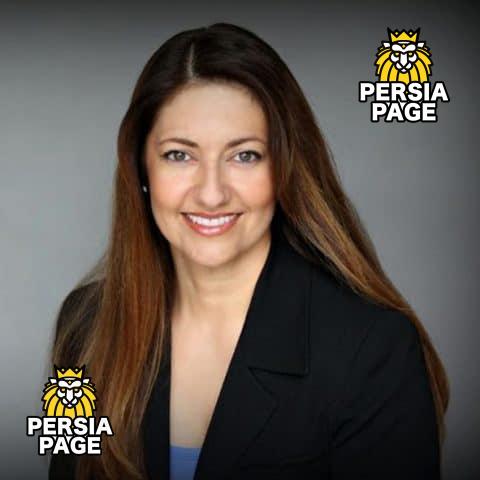 She was born in Tehran, Iran and moved to England as a young child. Mikhak and her family ultimately settled down in San Diego, California. Mikhak graduated from San Diego State University with a Bachelor of Science in Criminal Justice and later received a Masters Degree in Public Administration. While in graduate school, Mikhak worked at San Diego County Probation where she earned the Department’s Outstanding Achievement Award- the first ever received by a student. After graduate school, Mikhak spent a term in Washington D.C. working for the U.S. Department of Energy. She returned to California as a community organizer assisting members of the Iranian-American community navigate local, state and federal elections.

The highlights of her volunteer civil service included providing political commentary which was broadcast nationally on the Iranian Radio channel, “Radio Sedayeh Iran” and creating a helpline for elderly Iranian-American members needing Election Day assistance with ballot translation and polling location via telephonic and online service. Due to Mikhak’s interest in politics and practice of law, she declined a potential career with the FBI to instead attend law school. She attended Western State College of Law in Fullerton, California, where she made the Dean’s List. While attending law school, Mikhak worked in the San Francisco and Los Angeles offices of Milberg Weiss Bershad Hynes & Lerach.

She co-authored the firm’s article discussing Year 2000 (Y2K) Litigation, published in the Public Law Institute Manual. After graduating from law school, Mikhak returned to San Diego to continue her practice of Securities Transaction and Patent law. Her community involvement drew her to change her practice and pursue Family and Immigration Law. She regularly provides pro bono Family, Immigration and Civil practice legal services.

Mikhak is currently serving on the Board of Directors for Mother Attorney Mentoring Association of San Diego (MAMAS) which mentors attorney mothers on work-life balance. She also volunteers in teaching art to general & special needs students at her local elementary school. Mikhak is admitted to practice law in California and before the United States District Court for the Southern District of California and speaks English, Persian and Spanish.

The state of California has implemented some of the harshest DUI laws, even for a first time offender. The penalties and consequences of a DUI on your record can be severe and long lasting. If you are pulled over for a DUI, it is in your best interest to remain calm and try not to do or say anything that would implicate you with guilt. Keep in mind that if a person has already been convicted of a first DUI offense in California, the…

Be the first to review “Mikhak Ghorban” Cancel reply