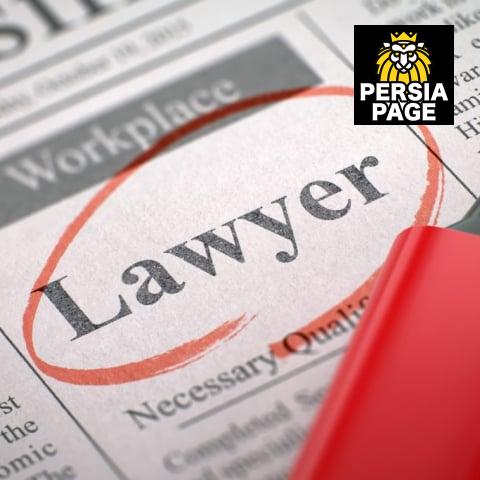 Miner, Barnhill & Galland, P.C., was founded in 1971. Today, it’s a 15-lawyer firm with offices in Chicago, Illinois, and Madison, Wisconsin.

The firm has a national reputation in complex litigation and in the representation of non-profit entities and represents a broad range of individual, government, non-profit and corporate clients.

Take a moment to get to know us better. Discover our people, our unique and insightful perspectives, and the pride-inspiring legal results being generated every day at MBG.

The firm today known as Miner, Barnhill & Galland started in 1971 when Judson Miner and Allison Davis, both recently having completed law school, decided to create a firm that would be racially integrated (a rarity in small firms at that time) and specialize in civil rights and community development law. Charles Barnhill joined the firm the following year and George Galland in 1973.

The partners bought and refurbished a neglected townhouse at 14 W. Erie St. in Chicago — in what was then an unfashionable area — a few blocks from Chicago’s Michigan Avenue. That building remained the firm’s home office for four decades while the surrounding neighbourhood reversed its decline and gradually became part of the vibrant Near North Side of Chicago as it exists today.

Within a year of the firm’s founding, Judson Miner and Charles Barnhill were arguing an important case in the U.S.Supreme Court, and the firm was representing community organizations developing ambitious subsidized housing developments on Chicago’s South Side.

At the start of the 1980s, the firm became heavily involved in litigation under the Voting Rights Act, leading — among other victories — to a 1986 court decree that threw out the racially gerrymandered Chicago aldermanic map and led to Mayor Harold Washington obtaining a working majority in the Chicago City Council.

Beginning in the late 1990s, the firm developed a practice focused on predatory lending, which led to some of the most significant consumer rights settlements in the nation’s history.

Additionally, the firm’s environmental practice has flourished in recent years, as it has been our privilege to represent individuals and organizations, such as Sierra Club, in lawsuits to protect the environment, people and their property from pollution.