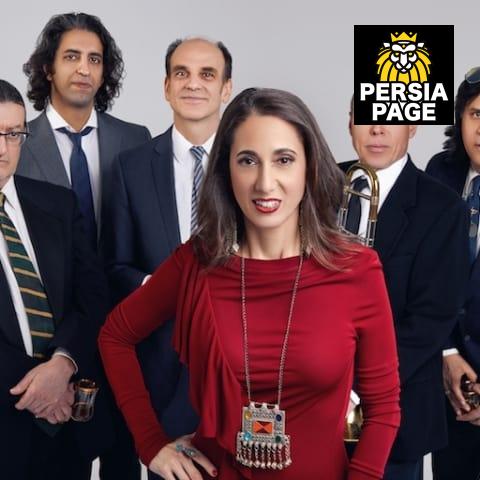 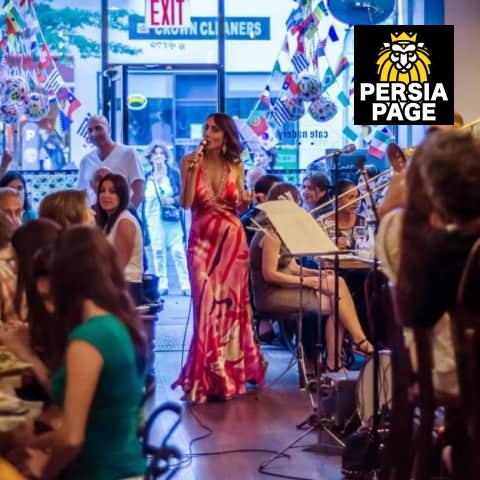 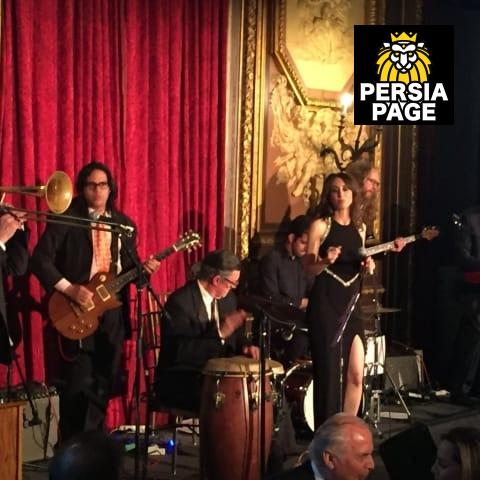 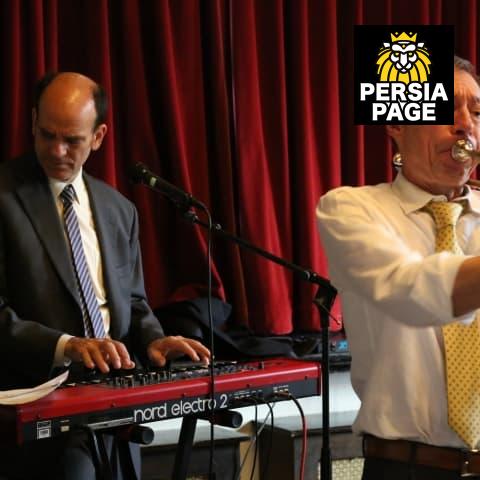 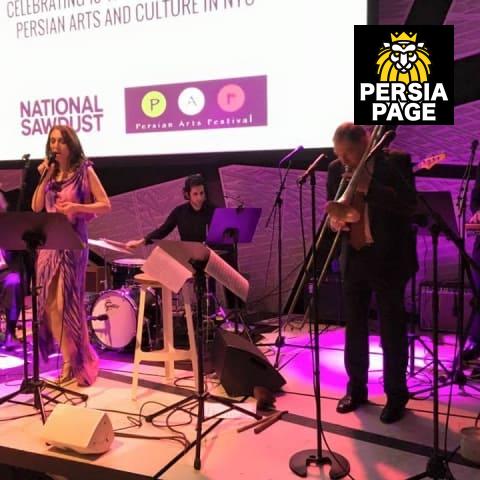 The popular music of Iran in the 60s and 70s combined disco, funk, and Latin beats, with Middle Eastern melodies and poetic lyrics.

The band is the creation of NYC singer Yvette Saatchi Perez, who was adopted and raised by American parents in Los Angeles. After twenty years of writing and recording her own music (avant-pop group Birdbrain, I Fly; and H*E*R, Songs About the Mysteries of Housework and Nature) and performing in numerous rock bands and new music ensembles, Yvette discovered the popular music of pre-Revolutionary Iran.

She founded Mitra Sumara after studying Farsi and uniting with her birth father. This project is an outgrowth of Yvette’s journey to reclaim her personal identity and a love letter to the beauty of Iranian culture and music. Farsi Funk Band in New York City

Yvette enlisted players she has worked with for many years to join her in Mitra Sumara. Peter Zummo (trombone) is a composer and a former member of the Lounge Lizards, the Necessaries, and Gamelan Son of Lion. He has also won a Bessie Award and a Worldwide Award (UK).

Kaveh Haghtalab (drums) is from Iran and a First Prize winner in the Fajr International Music Festival.

“Mitra Sumara” is a combination of Farsi words to mean “The light of our friendship.” It is a bridge across worlds, cultures, and families.