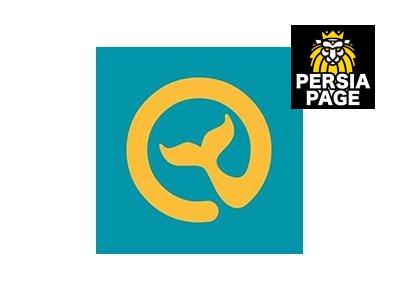 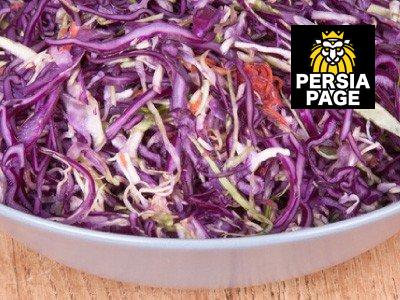 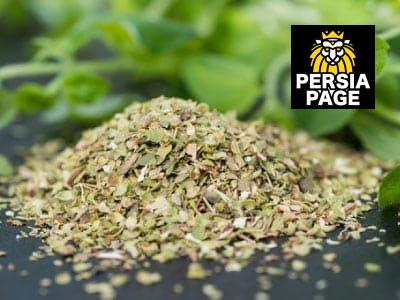 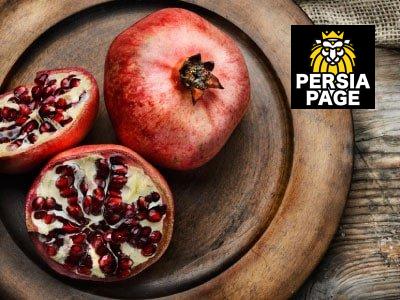 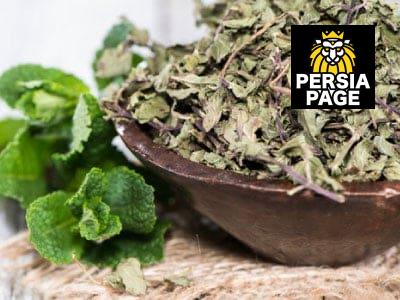 Moby Dick House of Kabob: Restaurant chain
At Moby Dick House of Kabob, our purpose is to create and serve food with character – food that you love and crave.
Since our first restaurant opened in 1989, we continue to realize our purpose by never cutting corners when it comes to the quality of our food, or how it’s prepared and served to you.
The character you taste in our food and the experience you have in our restaurants are the sum of the values we live and work by.
Our food includes slow-braised stews and flame-grilled meats, house-made signature seasonings and marinades, and fresh whole pita bread baked in a traditional clay oven.
We take pride in using traditional Persian cooking techniques (with a Mediterranean flair) and the highest-quality ingredients to make delicious, fresh food in a fast and casual environment.

Moby Dick House of Kabob is a Persian kabob restaurant chain in the Washington metropolitan area.

It is named after a restaurant in Tehran which was right near the American Embassy during the Pahlavi’s time; that restaurant was permanently closed after the Iranian revolution in 1979

Quality Since day one, our founder has insisted that we use only the finest and freshest ingredients we can source.

Taste We have relentlessly fine-tuned our recipes and cooking techniques until just the right taste has been achieved.

Reputation People identify us with our consistent quality and customer service.

We act today as we want to be remembered tomorrow.

Relationships We have a deep appreciation for both our staff and our customers.

Our relationship with them is what inspires us to keep moving forward. Iranian Restaurant in

Spices: The significance of spices in Persian cuisine primarily originated from ancient times and heavily influenced by the Indian, Asian and Egyptian culture.

Due to its geographical proximity, Persia quickly became a trade hub for east and west civilizations allowing many spices, fruits, and herbs to pass through its enormous gates. Iranian Restaurant in Washington

Second in importance only to Rice is the bread. Pronounced “naan” in the Persian language, the name has slowly become the universal term used for all types of bread.

One of the most popular types is the pita. Originally from Greece, the pita bread has over time spread in popularity across various regions of the world, primarily the Middle East.

Mankind has been cooking their meals over open flames, not long after the discovery of fire itself. Done correctly, this cooking technique can help create some very tasty dishes while intensifying and improving flavors.

It’s unknown when exactly rice was introduced to Persian cooking through the Indian subcontinent but history shows that it truly became a staple in Iranian cuisine by the end of 16th century CE.

The word Kabob (kabab, kebab) originates from the Middle East and often refers to a dish comprised of various cuts of meat, fish or vegetables, skewered or spit and cooked over or on the side of open flames.

It increased in popularity over time and spread through central Asia and later across the entire world.

At Moby Dick, we use the best meats available to create the most amazing dishes available and affordable to all.