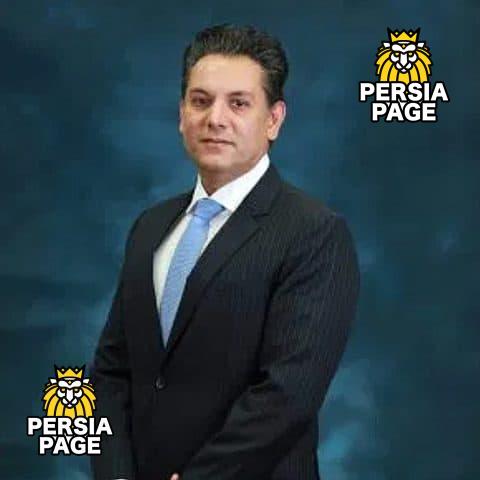 Nader Davaei | Iranian Immigration Lawyer/Persian Immigration Lawyer in Irvine, California
First, immigration in the U.S. area, for instance. So, our Orange County Immigration Attorney provides services.
Related to getting immigrant and non-immigrant visas.
In particular, permanent residency based on family, employment,
And investment; citizenship; asylum; deportation defense; appeals; waivers; deferred action and work permits.
Therefore, our Orange County Special Education Attorney provides services related to
IFSP/SST/IEP/504/IPP representation and development.
Due process litigation and appeals,
For instance, presentation on SARB/Expulsion and Manifestation determination proceedings,
In short, parental reimbursement and prospective funding, including NPS/NPA and RTC.
Nader Davaei is an Attorney in good standing with the State Bar of California.
In addition, they permitted him to practice law before the CA Superior Court.
U.S. District Court for the Central District of CA.

Since 2010, he has served his Special Education clients as an Attorney. In the past 18 years, he has taught,
assisted and represented hundreds of students with special needs.
In 2006, he also began working as a law clerk and paralegal for a successful firm in Orange County.
Focusing on the area of U.S. Immigration, where he gained valuable experience in all facets of the U.S.
Immigration and Nationality Law.
Since 2010, he has served as an attorney for his immigration clients.
Nader Davaei immigrated to the U.S. at 12 and had first-hand experience with the U.S.
Immigration Laws until he naturalized and became a U.S. Citizen.
Further, he has also experienced the impact of children with Special Needs.
He also has deep empathy for all his clients, and they protect their rights, he advocates for them.

Be the first to review “Nader Davaei” Cancel reply